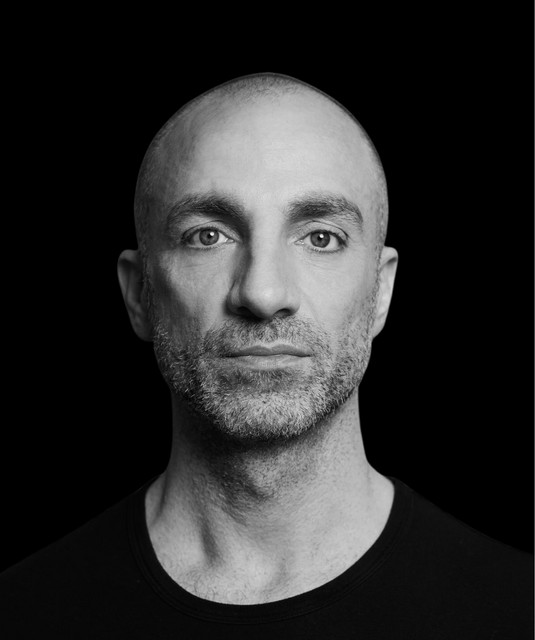 Nico Parisi is a name synonymous with high-quality electronic music. As a DJ and producer, he has been at the cradle of dance music in Belgium for years. For Nico, it all started in Club Atmoz in 1996. His foray into the production world started under his own name Nico Parisi and the project 'Aqualords' with his first demo for 'Antler Subway' - EMI music, from there he saw his tracks promoted all over the world by people like Tiesto, Paul Oakenfold, Armin Van Buuren and many others. After a time with EMI, he signed an exclusive contract with the legendary Bonzai Progressive (Bonzai Records) where his brand of smooth, deep progressive vibes would shine. Nico enjoyed his success playing in the best venues in Belgium and travelling the world. He also brought his skills to Ibiza and many festivals, including Tomorrowland, Pukkelpop and a host of other notable events.

Nico now has a very impressive catalogue of original work and remixes. His focus in the future is to make even more productions, he has plans to continue his series of delivering quality music and no doubt he will add to his long list of clubs and festivals in the coming years.