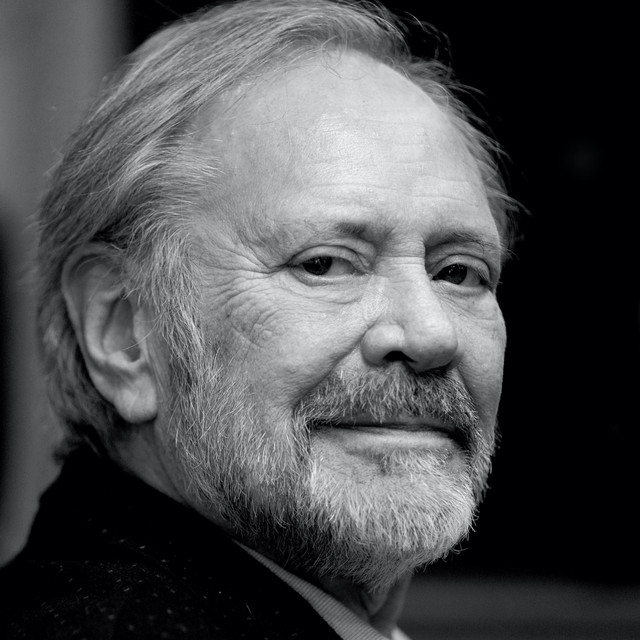 Rob de Nijs is one of most well-known Dutch singers of the post-war era. After having his first hit single with Rob de Nijs & the Lords in 1963, he continued to chart as a soloist into the next century while remaining one of the most-played Dutch artists on Dutch radio. In 2001, he received the Radio 2 Zendtijd Award -- an award presented to nationals with lasting influence on Dutch music. DJ Frits Spits once called de Nijs "the embodiment of the history of Dutch pop music." Robert de Nijs was born in Amsterdam on December 26, 1942, during World War II. An asthmatic child, he started playing the accordion when he was just eight years old. De Nijs wanted to go to acting school but was too young and instead attended an HBS high school. Before he even entered his twenties, de Nijs decided to compete in a talent show with his band Rob de Nijs & the Lords. He won, and the first prize was a recording contract. His first two singles failed to make an impression, but the third single, 1963's "Ritme van de Regen," became a massive success, selling over 100,000 copies. In that same year de Nijs was the Dutch entry in the Songfestival competition. De Nijs released his solo debut, Dit Is Rob de Nijs, in 1964, and in 1965, Rob de Nijs & the Lords split up. After a few years as a solo artist, he retreated from the stage and started working in a circus. He also became co-owner of a few clubs. At the end of 1969, de Nijs returned in the popular eye, this time as an actor. He was first seen in the show Oebele, and from 1971 to 1976 he played the role of Bertram Bierenbroodspot in the popular TV series Kunt U Mij de Weg Naar Hamelen Vertellen, Mijnheer? During these TV years, de Nijs took advantage of his regained popularity and co-wrote an album with lyricist Lennaert Nijgh and producer Boudewijn de Groot. In May 1973, de Nijs charted the first of a few of the collaborations, "Jan Klaassen de Trompetter." Other hits included "Zuster Ursula," "Miralle," "Hé Speelman," and "Malle Babbe." The two albums made with Nijgh and de Groot were crowned in 1976, when de Nijs was pronounced most popular Dutch singer by the NIPO. The end of the '70s were the glory years for de Nijs, both critically and commercially. In 1980, he married Belinda Meulendijk, who became his principal lyricist. Over the course of the '80s and '90s, de Nijs had a prolific output, releasing an album almost every year. At Christmas in 1985, de Nijs and Meulendijk scored their biggest success: "Laat Alles Wat Ademt," an end-of-the-year peace song that reached the number two position. It took de Nijs more than a decade to right that wrong: in 1996, he finally hit number one with "Banger Hart" -- his first in 35 years as a recording artist. During the '90s and the beginning of the new century, the singer toured constantly, both in theaters and in bigger venues, and he steered his musical style toward more rock-like territory. In 2000, de Nijs was made a knight, and he was awarded an Edison Award in 2002 for his entire oeuvre. In 2006, de Nijs and Meulendijk announced their divorce, and de Nijs was without a lyric writer. He recorded a cover version of the Stevie Wonder classic "For Once in My Life" for the soundtrack of the heist movie Dennis P, and his next full-length was a covers album. Consisting of translated popular French songs, Chansons reached number six on the Dutch album chart upon its release in 2008. His popularity continued into the 2010s as he released several more Top Ten albums, including Eindelijk Vrij, Nieuwe Ruimte, and Niet Voor het Laatst. Issued in 2017, the latter saw him reunite his writing partnership with Meulendijk. ~ Philip D. Huff, Rovi