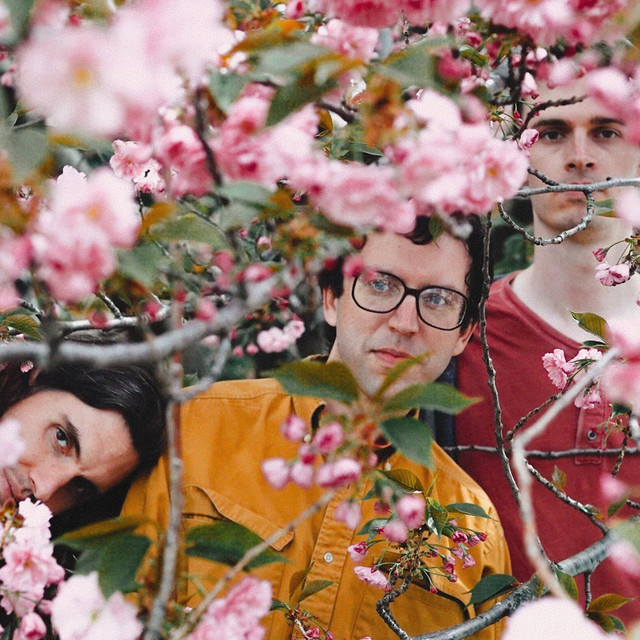 Ohtis have announced details of a new single, Schatze b/w Failure, to be released via Saddle Creek’s ongoing Document series, which has previously hosted releases by the likes of Hovvdy, Palehound, and Hand Habits. The 7” features two new tracks including a duet with Stef Chura, and was mixed by Collin Dupuis (Angel OlsenSt. Vincent). It follows the release of Ohtis' critically acclaimed 2019 debut album Curve of Earth which was released via Full Time Hobby (Timber Timbre, White Denim, Squirrel Flower). Formed nearly two decades earlier while in high school, Ohtis entered a 15-year hiatus as a result of lead vocalist Sam Swinson’s addiction issues before reforming to make the record following his sobriety.

A deeply personal and honest record, Curve of Earth presented an autobiographical journey through Sam’s recovery as well the demons of his religious upbringing. 'Schatze' actually takes its name from a cat belonging to Sam’s friend Gerald, which Sam says is extremely violent and possessive. “He has put Gerald's wife Teri in the hospital, and fucked me up badly more than once because I had refused to admit there was a cat alive whose heart I could not win,” Sam says. “Turns out Schatze is such a cat.” Offering even further insight into a brutally honest mind, the two new songs are dark, raw, but always tinged with a compelling sense of sardonic wit. The Document series 7” is out on February 26, 2021.