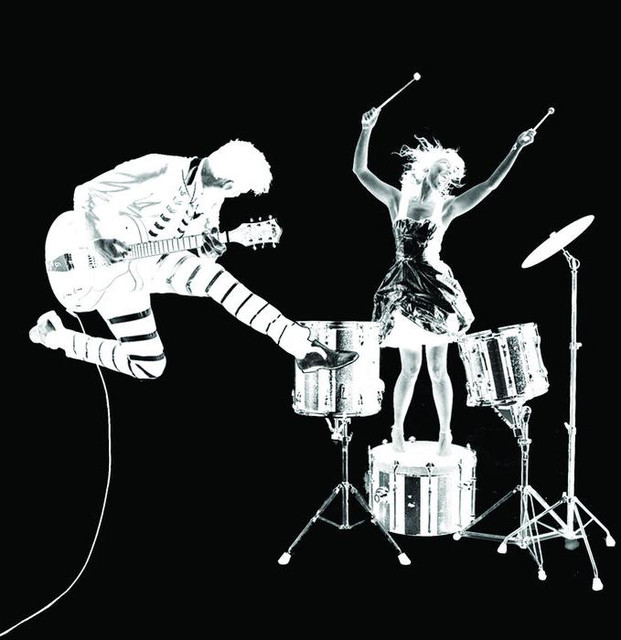 KOLARS emerged in 2016 after the demise of cult indie bands Lemon Sun and He’s My Brother She’s My Sister.   KOLARS’ eclectic style of music ranges in genres. Some describe their sound as a blend of glam, rockabilly, new wave, experimental pop and disco.   The band tours relentlessly and has built a loyal and growing fan base as an independent artist.   Rob Kolar produces, writes, sings and plays guitar. Lauren Brown drums, co-writes, and tap dances as part of her percussion setup.   Their shows and songs have been described as “electrifying”, “one of a kind”, and “raw and original”.