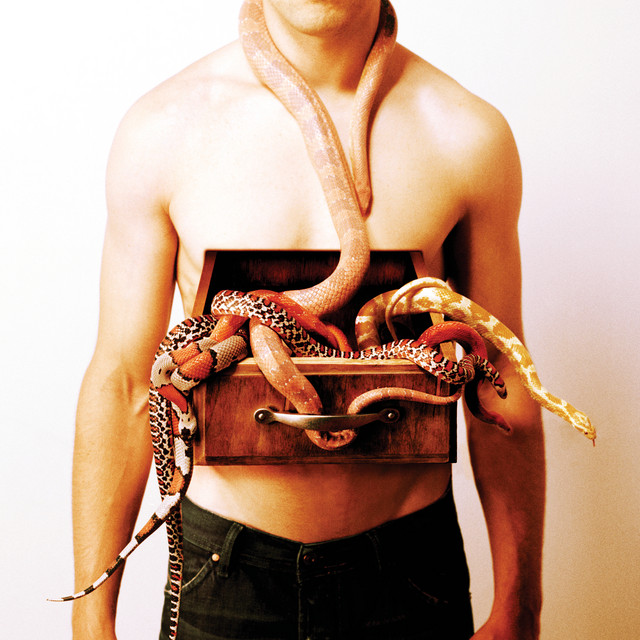 Merging emo, metal, and hard rock, Chasing Victory are a band from Camilla, GA, who have embraced a powerful, no-quarter sound to express a positive message. Chasing Victory were formed in 2001 by vocalist Adam Harrell, drummer Jeremy Lowery, and guitarist Michael Lamb while Harrell was still a student in high school. Starting out as a cover band under the name Bailey Drive, the bandmembers began writing original material and their first EP, A Not So Tragic Cover-Up, was released in 2004. They signed a contract with the independent Mono Vs Stereo Records, and in 2005 they released their first full-length album, I Call This Abandonment, not long after guitarist Chris Cargile replaced Jason Lowery in the group's guitar section and Chris Crutchfield became the band's new bassist. Chasing Victory toured extensively in support of the album, and when they returned to their studio for their second album, 2007's Fiends, the band's sound would reveal a striking evolution. While Harrell displayed a harsh, screamo-centric vocal style on I Call This Abandonment, he embraced a more melodic sound (influenced by Jeff Buckley) on the sessions for Fiends, and the group's melodic structures more clearly recalled classic hard rock while still maintaining an alternative edge. ~ Mark Deming, Rovi