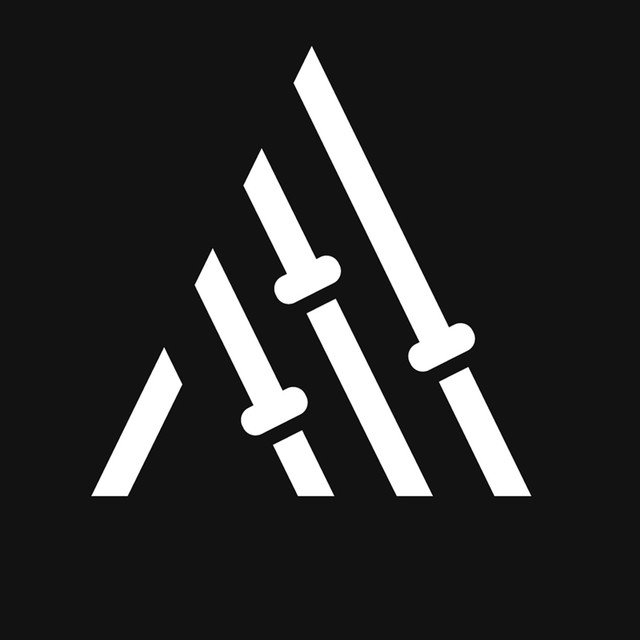 Born in Shiraz, Iran, Ali's love for music began from an early age. He was inspired by sounds and how they were created. He travelled to the UK at the age of 10 to further his studies. There his love for music took a turn and he began to arrange and produce music using computer software and digital synthesizers.   His studies include FDA in Music Production and Sound Engineering, DJing skills, Live Sound, Music For Film & Game.   In 2003 Ali founded Kozaz Records along with his school friend KK. His label aimed at searching and introducing new talents from underground hip-hop music from Iran to the world, in the process he met Mahdar. Ali managed, produced and developed Mahdar creating his new sound throughout the following years bringing him to light in the music industry and throughout the social media platforms.   After introducing many more artists to the industry Ali decided it was time to take a new path in his journey, hence dissolved Kozaz Records and started releasing his own instrumentals. He went on to work with more mainstream artists such as, Navid Zardi, Abba Karib, Bryar rzgar who are very successful in Kurdish music and their respective countries respectively. He is currently managing Arsh Osman, along with a mission to find fresh talent.   Ali Aref