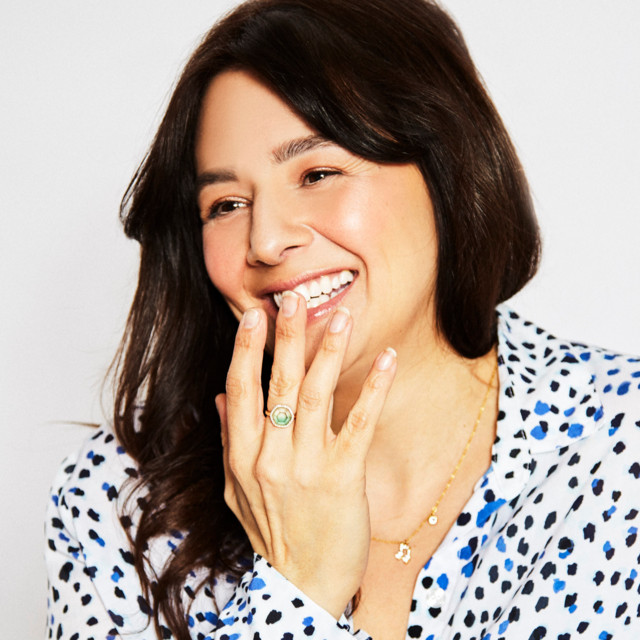 Dayna Shereck, a songwriter from Toronto, took her passion to Nashville 8 years ago where she began having co-writes set up with Dan Hodges Music as an unsigned writer. She has since been a semi-finalist in the International Songwriting Competition for 2012, 2013, 2014,

as well as a Finalist in 2014. Dayna released her first EP "Suitcase Full of Dreams" in 2015, and had her first film placement that same year with a song called "Whadaya Say" placed in "On The Wing" starring Shirley Jones. Her co-written songs have been placed on several independent albums with radio play on the BBC and radio throughout Canada and the US. Dayna released her sophomore EP "Chasing The Moon" in January, 2018. Her singles