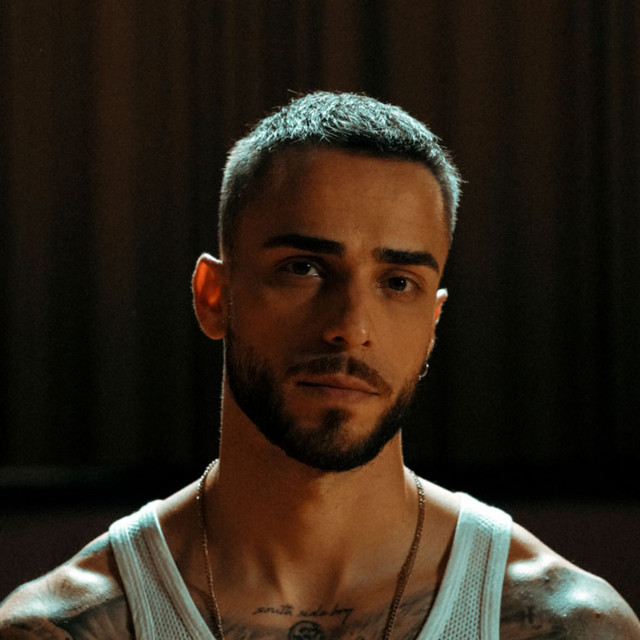 Diogo Piçarra born in Portugal is a singer, songwriter, author, musician and producer. In 2012, Diogo Piçarra was celebrated as the new Portuguese Idol. His debut album Espelho (2015) reached #1 on the national chart upon release and Platinum in 2017. In 2017, he released his second album, do=s that went straight to #1 in the Portuguese charts. Soon was certified Platinum, do=s became Diogo Piçarra’s biggest tour to date. Then he featured in Brazilian duo Anavitória’s single Trevo (Tu). In 2018, Diogo released a self produced EP called Abrigo - EP. Diogo has also collaborations with international artists and most recently co-authoring the hit Complicado interpreted by Vitão & Anitta, and Me Liga by Ivete Sangalo & Jão. In 2019, Diogo released South Side Boy, his third album. The new album features the singles Coração and Anjos. On the 1st of October 2022 Diogo will be playing at Altice Arena, a show that will be his biggest production to date.