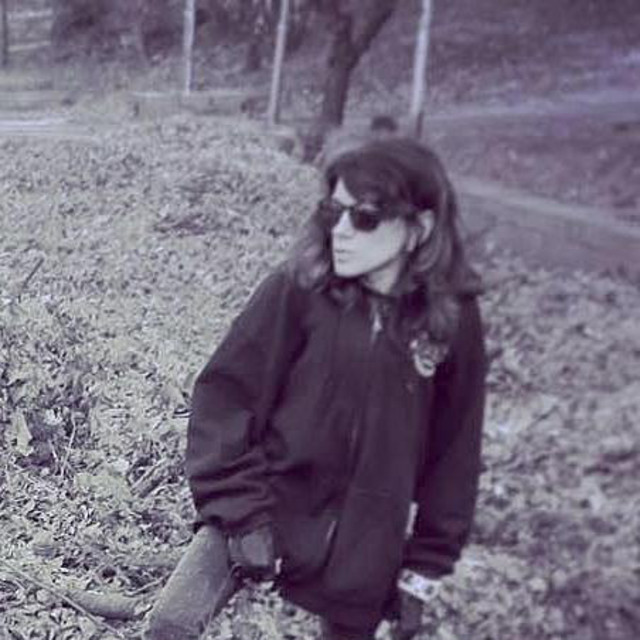 Anna Bo is a musician, singer and composer from Sofia, Bulgaria. She worked with different bands from Sofia's underground scene as a student in the National Music Academy, which lead to the recording of her first song as a solo artist "Sister Of The Moon". The song was released in a compilation with the best of the Bulgarian indie music, which gained her popularity. After a hiatus, in 2015 Anna Bo was approached by "Proletkult Records" (UK) for the release of an EP. "Dark Days" was recorded in the label's studio in North Bulgaria, additional work was completed in Sofia. The EP was finally released in December, 2019. Meanwhile with her live band she opened for acts like Lydia Lunch, Shilpa Ray, Mick Harvey, receiving a warm

welcome by the critics and the audience.