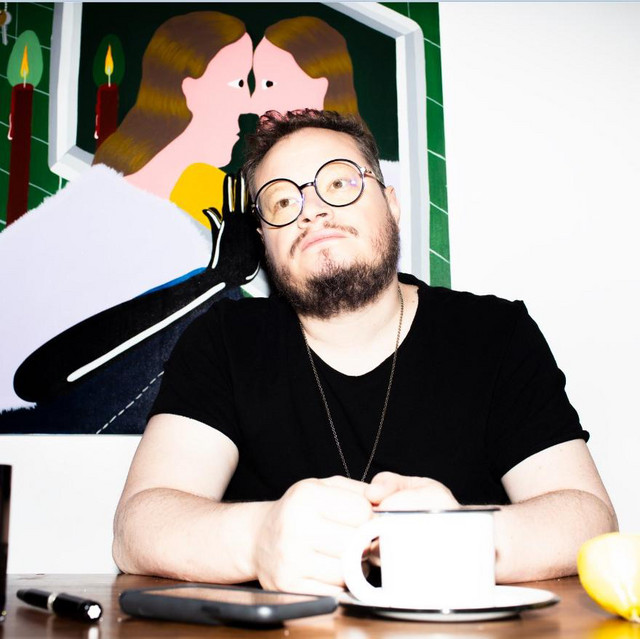 Mexican singer/songwriter/guitarist Leonel García first came into the public eye as one half of award-winning Latin pop duo Sin Bandera (along with Noel Schajris). They released five discs (including Mañana in 2005, Pasado in 2006, and Hasta Ahora in 2007) before an amicable split in 2007. García then started working on his own material, releasing his solo debut, Tú, through Sony Music in 2011, Todas Mías in 2013,