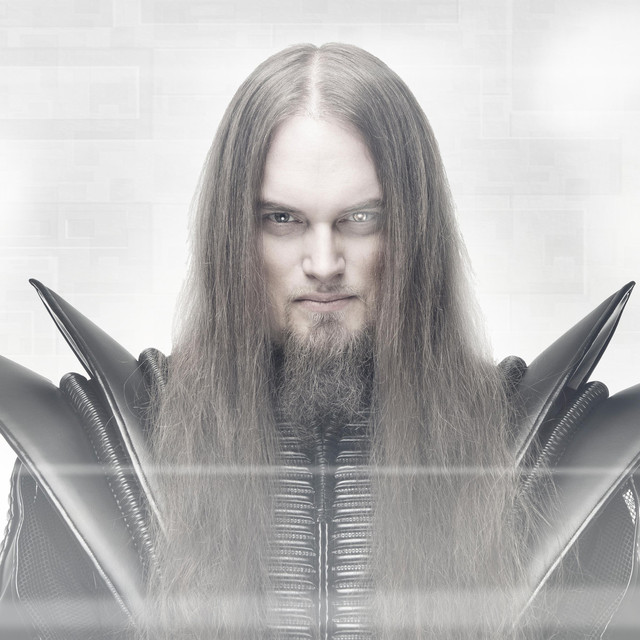 Orden Ogan (ORDEN = german for a religious “order”, OGAN = old celtic for “fear”) founded in 2008 and often referred to as a power-metal band, germany’s ORDEN OGAN have developed their very unique style of hard yet melodic heavy metal. Having their roots in traditional German power metal ORDEN OGAN implemented folk, symphonic and elements of modern metal into their sound, transferring the German legacy into the new millennium. With high official album chart entries in Germany (peaking with "Gunmen" (2017) at #8) and the rest of the world, being featured on Germany's biggest tv station RTL in trailers of the Formula 1® broadcast with “We Are Pirates!” (approx. 11 million viewers), having played several European support tours with bands like HammerFall, Powerwolf & Accept or their own headline tour in 2017 with a third of the shows sold out with Rhapsody Of Fire as a support to them, having played packed major festivals all around the globe (like WACKEN OPEN AIR (GER), 70000 TONS OF METAL (USA), SUMMER BREEZE (GER), PROG POWER USA (USA), ROCK FEST BARCELONA (ES), EVOKEN FEST (JP), BLOODSTOCK (UK) or MASTERS OF ROCK (CZ), being tweeted by Megadeth's Dave Mustaine (“listening to orden ogan (...) “) and having reached millions of views on their YouTube clips – ORDEN OGAN today is an internationally established heavy metal act with a big and growing following.