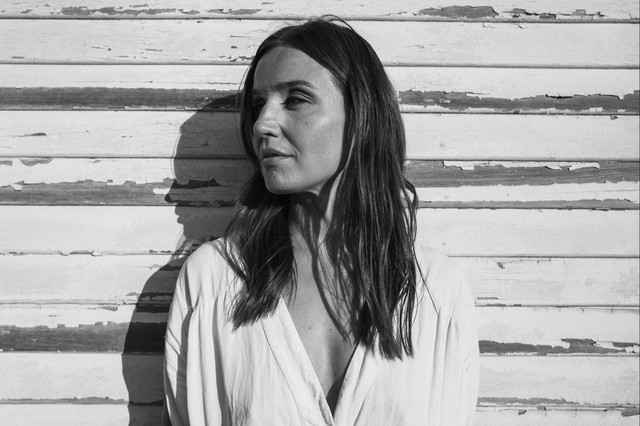 Born in the small town of Kristianstad, Sweden, Karin moved to London as a 20-year-old where she started to record home-made demos with a classic singer/songwriter sound. One of these demos eventually reached Nettwerk America, who offered her a deal and financed the recording of an album. For the release, Karin moved to Los Angeles and a five track EP was released, but a couple of months later she got dropped. Karin decided to move back to Stockholm, where she started her own label and decided to learn how to produce her own music.   In April 2006, the first sample of Karin's new electronica sound was released, Sneda ögons EP. During the following summer Karin recorded her debut album, En saga om en sten, released in January 2007. Karin's second album, Fantomhalvan, was released in January 2010.   In 2012, after six years of producing all her music on her own, Karin was yearning to work with others. A chance encounter on a plane across the Atlantic led to the introduction of Brooklyn-based producer Mark Ephraim. Together with local musicians they recorded two songs, released in March 2013 as a double single titled NY/LA. Songs about Montreal and Stockholm followed.   After a three-year hiatus, during which Karin started med school at Karolinska Institutet, Stockholm, she rediscovered the joy in producing her own music. In November 2018, her third full-length album was released, again with her typical 80's-inspired electronic sound and Swedish lyrics.