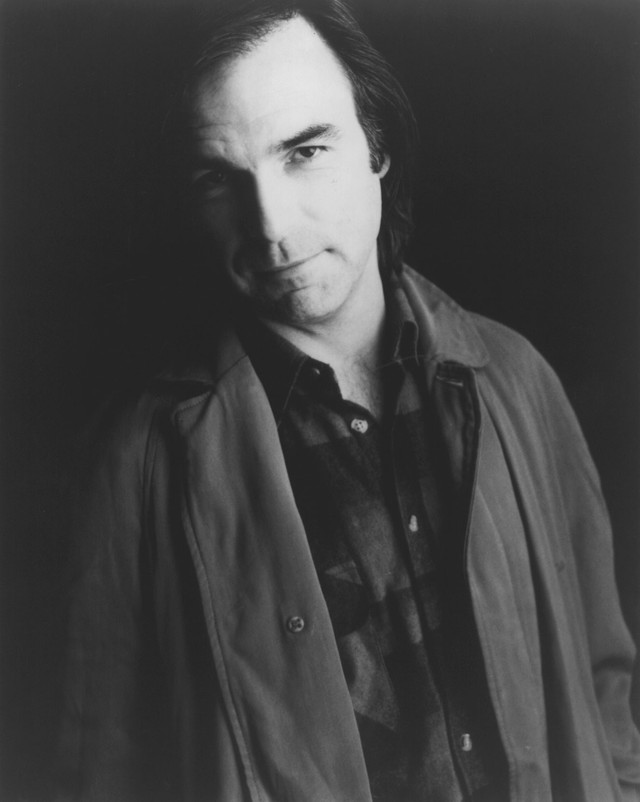 A celebrated singer/songwriter with over 20 albums to his credit, David Olney has been described as "Nashville's answer to the Bard." In addition to his own albums, Olney was a highly respected songwriter who co-wrote with or been covered by Linda Ronstadt, Del McCoury, Steve Earle, Emmylou Harris, and Townes Van Zandt, among others. Though a folksinger at heart, he incorporated wide-ranging inspirations from honky tonk to rock into his standard repertoire. Born in Rhode Island, Olney moved to Nashville during the early '70s and became a major player in the city's underground folk/country scene. He signed a contract with the folk label Philo several years later.

He returned in 1995 with High, Wide and Lonesome, recorded with an impressive cast of roots rock all-stars -- Rick Danko, Garth Hudson, Sneaky Pete Kleinow, Rodney Crowell, and Brian Ahern, among others. Real Lies followed in 1997, and included contributions from John Prine and Garth Hudson, while 1999 brought Through a Glass Darkly. March 19th 2021 marks the release of his final studio album in collaboration with Anana Kaye and Irakli Gabriel which was completed shortly before his passing. David Olney died while in the midst of a performance at the 30A Songwriters Festival in Santa Rosa Beach, Florida on January 18, 2020.