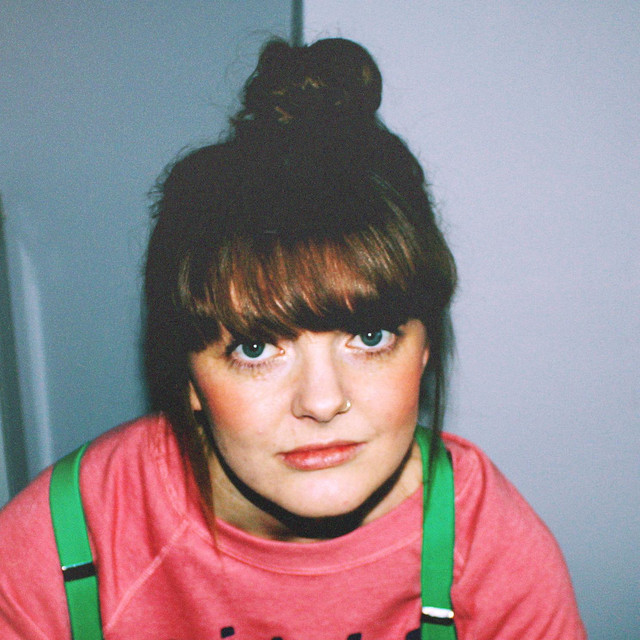 Jess Morgan is a singer-songwriter from Norwich - writing gutsy modern folk songs, and who's favourite haunts are often the darkest corners of the darkest clubs in the worlds unlikeliest places. Her songs tell stories, which will play on your heart long after the three-minute movie is over. Jess has been described as - "The sort of thing you put on your headphones when walking alone and wanting to feel like you’re in your own gritty British love story." (TRASH magazine). Jess was nominated for an Independent Music Award for In Brooklyn, the closing track of 2016's

Edison Gloriette released on Norwegian label, Drabant Records and is her third release co-produced with friend and collaborator HP Gundersen (The Last Hurrah). Jess also shares writing credits with Americana singer Danni Nicholls and has collaborated with artists such as Paper Aeroplanes and Bryde front-woman, Sarah Howells, composer/producer Jay Chakravorty and stars of the folk scene: Me For Queen, Jim Moray, Hannah Sanders and Ben Savage, and Nels Andrews. In 2018 Jess performed as opening act for A-ha! as part of their MTV unplugged arena tour, and in 2019 performed at major UK venues for indie folk king, Beans On Toast.