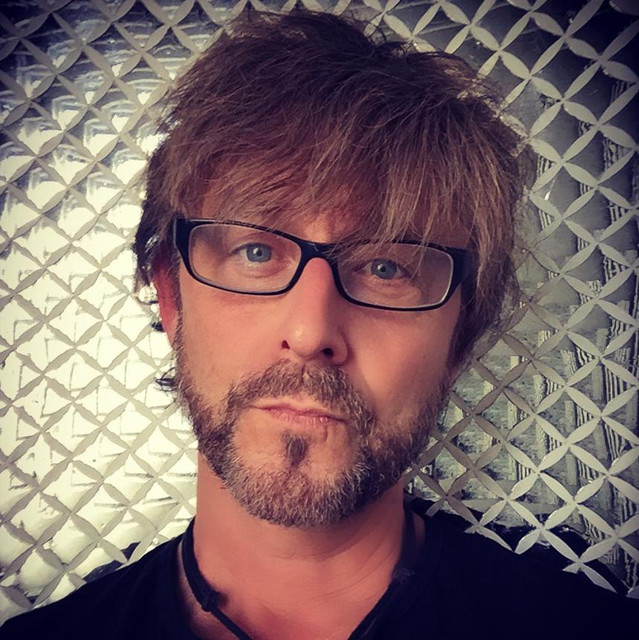 Hailing from NYC, Steven Wright-Mark is a solo rock/power pop artist in the truest sense, as he writes, records, plays all instruments and produces everything on his own in the studio.

His debut solo disc Pop Motel was released in 2007 on Not Lame Records, and the album's first single "Pawn Shop Crystal Ball" garnered both airplay and critical acclaim.