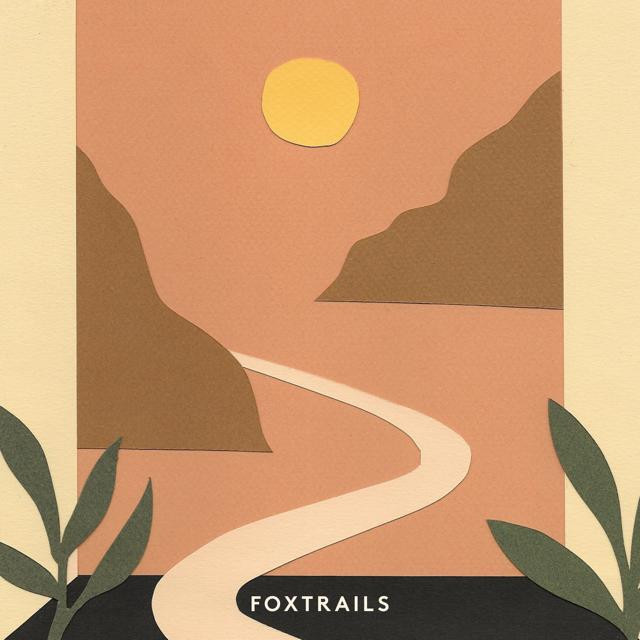 Foxtrails crossed paths over the last few years, musicians drawn together, landing as roommates in a house on Zanja St. in Venice, California. Originally formed around a few core songs written by Blake McLeod and developed along with the collective of multi-instrumentalists, Dane Sandborg, Micah Sohl, Michael Brenner and Cory Yamashiro; together they transformed the tunes into a hybrid of indie-inspired refrains and ambient instrumental sojourns which come together to make up their debut self-titled LP. Motivated by nature, the ups and downs of its relation to modern life as well as acts like Animal Collective, Grizzly Bear, James Blake and Flying Lotus and other experts behind the melding of analog and digital textures, Foxtrails’ drive is to do just that, while creating a space for like- minded people to share in their creations with them.