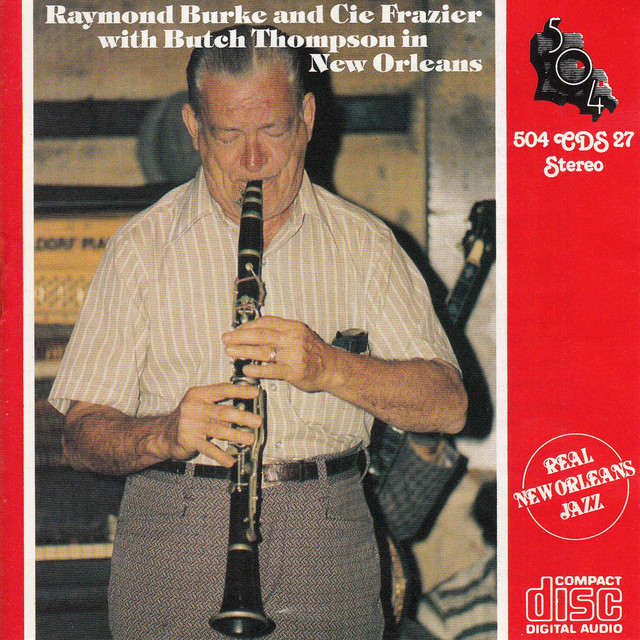 One of the top pre-bop pianists to be active during the past 30 years, Butch Thompson's piano playing stretches from Jelly Roll Morton and James P. Johnson to swing; he is also an excellent (if occasional) New Orleans-style clarinetist. In 1962, he joined the Hall Brothers New Orleans Jazz Band in Minneapolis, an association that lasted over 20 years. Thompson has led his own trio since the mid-'60s, and during 1974-1986 he appeared regularly on Garrison Keillor's very popular radio series A Prairie Home Companion. Thompson has recorded extensively for many labels including Center, Jazzology, GHB, Stomp Off, and Daring. ~ Scott Yanow, Rovi