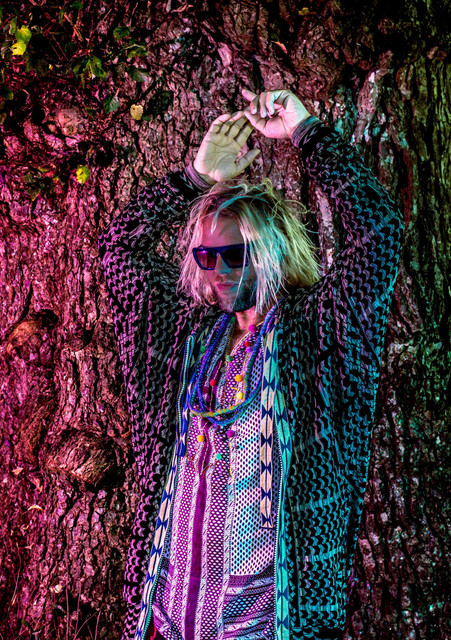 British, enigmatic and passionate Producer, DJ, Live Artist, Vocalist and self confessed synth addict Thomas Gandey (also known as Cagedbaby, Tribe of Good, Matom and Ghost Vision) has gained somewhat of a cult status globally having released a plethora of club hits and electronic wonders in his career working with labels such as Innervisions, Kompakt and Planet E. As a producer and vocalist Thomas continues to collaborate with artists such as Radio Slave, Oliver Giacomotto & German Brigante. A hotly demanded vocalist Thomas has provided featured vocals for artists such as Hot Since 82, Blondish, Pleasurekraft & Coyu; Always pushing technological boundaries with his trademark DJ style he has forged a successful international DJ career seeing him returning as a regular to Pacha & Destino's Ibiza, Razzmatazz and Ministry of Sound often playing live as well as DJ'ing. A highly sought out remixer he has released a staggering 200 remixes to date. Thomas does everything himself in the studio. A self confessed synth and technology addict, vocalist and musician Gandey’s focus is something to inspire.