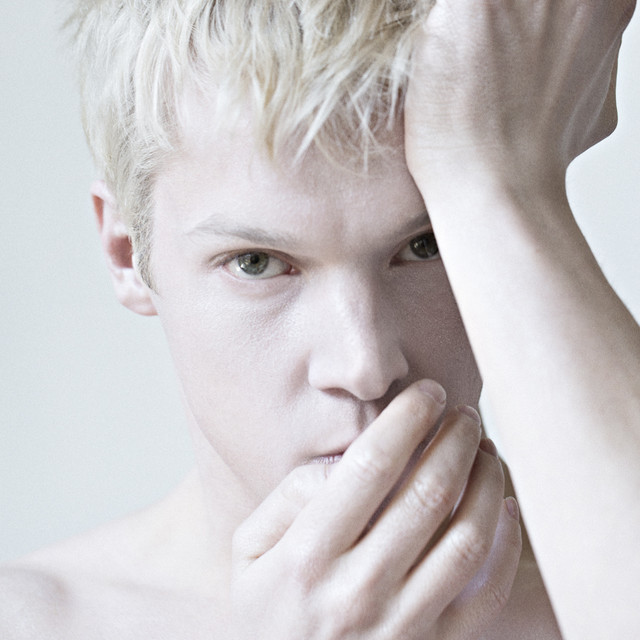 Thomas Mustin, known as Mustii, is an actor, director, composer and singer. As an actor, Mustii has landed different roles in theater, television (La Trêve) and cinema (Grave, Un Petit Boulot, L’Echange des Princesses, etc.). Very quickly Thomas gained recognition for his singing skills under the pseudonym Mustii. In 2016 he releases his first E.P. « The Darkest Night » and a first single « The Golden Age , which gets him onto Belgian radio. He goes on to perform at numerous festivals (BSF, les Francofolies de Spa, Les Ardentes, Les Solidarités, Les Nuits Botanique, etc). After an acclaimed concert at Cirque Royal, his success translates in the award for « revelation of the year” at the D6bels Music Awards. In the spring of 2018 the label Warner Music Benelux releases his debut album « 21st Century Boy », which includes the hit singles « 21st Century Boy », « What A Day » and « Blind ».

After having welcomed more than 13.000 fans on his tour (including two sold out AB’s and a sold out Caserne Fonck) among which 5000 in the setting of the majestic Abbaye de Villers-la-Ville, Mustii focusses on writing his next album, to be released soon. The first single « Alien » will be released on April 23.