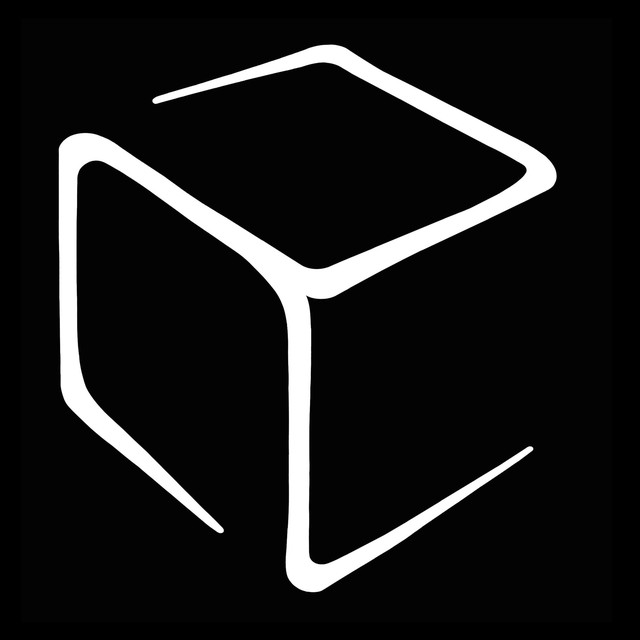 The four friends found together in 2014 in the suburbs of Zurich, Switzerland. After moving rehearsal rooms several times, Russikon is now the place where they produce and record their Songs. In 2019, their debut album "Who Am I" was released.   From Dark Rock to Gothic, from Trip Hop to Irish Folk - the elements of their music are chosen regardless of the genre.   In its isolated core, there is a violin, melodic vocals, distorted guitar, bass and drum. But together, it is more than meets the ears. It is all about feelings. Dark feelings.   Distorted Melancholia.   While their sound lives on, the band split up in 2020. Three former members kept on jamming together for fun, which led to their new band Radio Strange