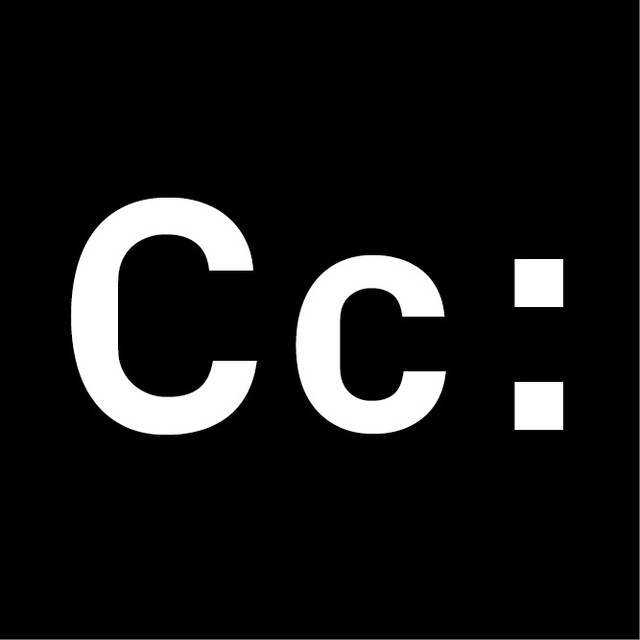 Club cheval, composed of Canblaster, Myd, Sam Tiba and Panteros666, never stops recreating, innovating and mixing styles, drawing influences from each member. Their first album ‘Discipline’, an underdressed mixture of electronic music and R&B, finally came out in 2016 on Parlophone. Helped by impressive live performances, the project is played in hundreds of scene. After a live tour between the US, Asia and Europe, the band, driven by each one of the members’ solo carriers, is now working on its second release.