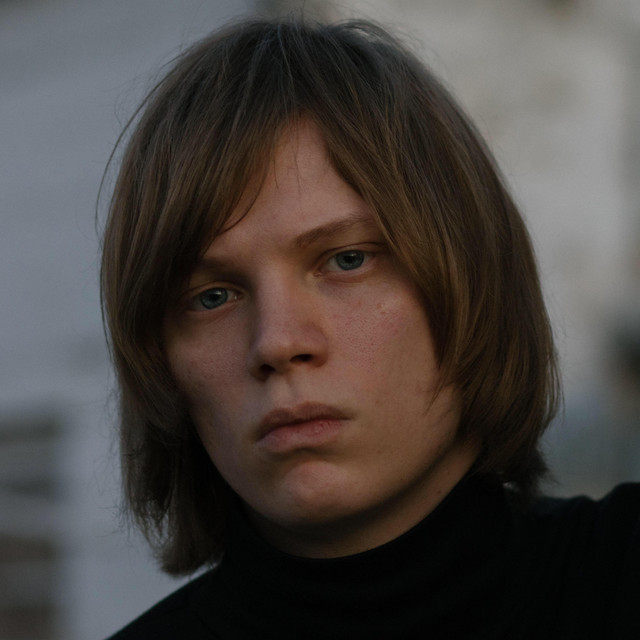 A young American singer-songwriter, Cody Lynn Boyd is influenced by songwriters, films, musicals, cartoons and comic books. His early years he grew up near the beach in Galveston, Texas, a city historically known for The Great Storm of 1900 and ghost sightings. As a child, CLB became fascinated with entertainment outlets consisting of and similar to Scooby-Doo, The Twilight Zone, Mary Poppins, Aristocats, and Marvel/D.C comics. A strong hurricane named Rita caused him and his family to relocate to the North Texas region. In his teens, an acoustic guitar was given as a gift by a friend and very soon CLB began writing his own songs. Songwriters like Bob Dylan and Tom Waits would become strong influences early in his craft.