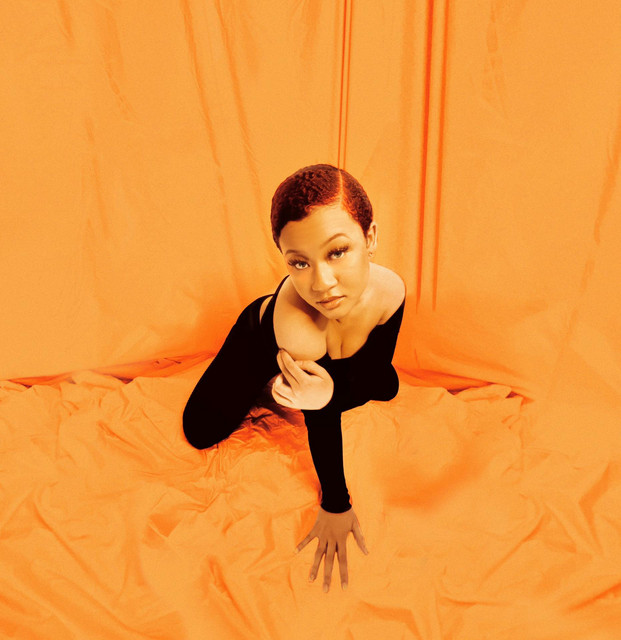 Serrin Joy is a singer, songwriter, actress and musician from Akron, Ohio. Since moving to New York City to pursue her music career, Serrin has mentioned that she has been performing at as many open mics as she can touch in the evenings, while also being a full time college student during the day. She was top 100 on American Idol Season 4, and has also performed with the Women of Color on Broadway alongside Melba Moore which was the #1 featured film on AllArtstv. She has also appeared in numerous radio and publicity interviews including, but not limited to, Cleveland 19 News, VoyageLA Magazine, PhyaStorm Radio, Stationhead Radio and RUSA Radio. Serrin Joy is an independent artist.