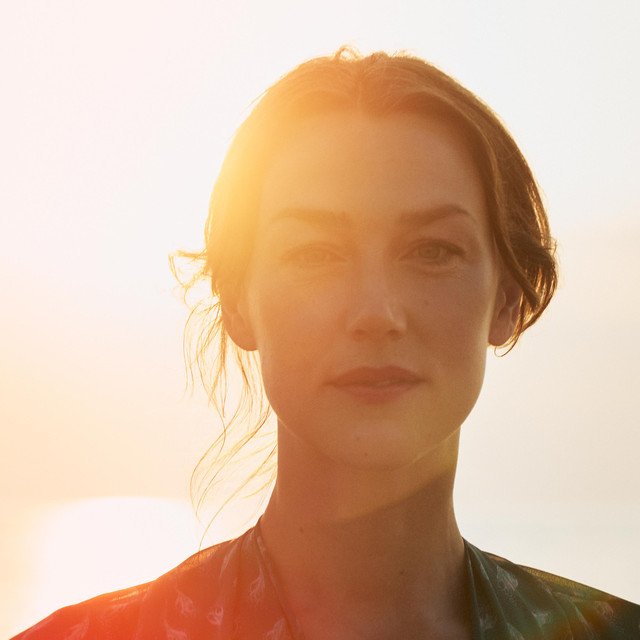 Cajsa Zerhouni's first full length album, Estuary, which includes performances of her own compositions, as well as carefully selected standard tunes in her own arrangements, was released in October 2019. Estuary, a word denoting the location where smaller waterways meet the sea, is a poem by Frank Totino and Jim Curry with music by Cajsa Zerhouni and Peter Danemo. The seaside imagery in Estuary, and Contemplating Moon, music by Cajsa Zerhouni and Birgitta Flick, as well as the intimate renditions of tunes like September in the Rain and How Deep Is the Ocean, set the mood for the album: "Mysteriously, and majestically, with a swoosh of cymbals, the music begins, tentatively, taking us to a place of deep reflection, as waves of happiness, nostalgia and loss wash up on the summery sunset shores of singer Cajsa Zerhouni's first full length album." - Daniel Lantz, Executive producer   Cajsa has had the honor of playing and recording with Sweden’s finest jazz artists, and her musical performances have included concerts at clubs in both Sweden and abroad.