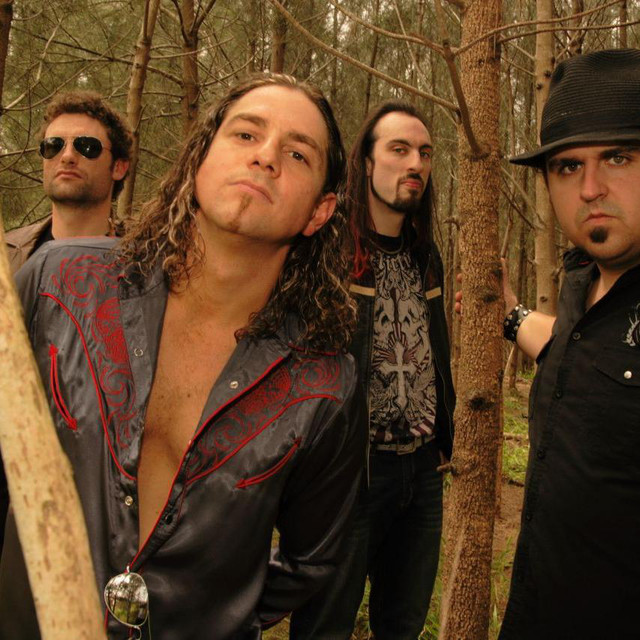 Nitidus embrace their stadium rock influences and deliver a world class sound backed by an infectiously energetic live show that has audiences enthralled. From humble beginnings playing cover songs in New Zealand, lead singer Patrick Clemenger discovered a love of song writing with band mates Jeremy Harker (bass) and Andy Simmons (drums). Their 2001 debut EP From The Inside was a catalyst to relocate to Australia’s booming indie music scene. Nitidus recorded their second EP with new bass player Marki Miklic, but success was marred by tragedy when Simmons died in a scuba diving accident. The EP was eventually released in 2003 under the name A.S. It Is, in honour of their lost brother. The band went on to play packed venues with new lead guitarist Ash Fyfe and Kristian “Doctor K” Grondman taking up the drumsticks for Simmons. Their 2005 EP Still Here earned Nitidus an LA Music Award and a national US tour. In 2007, with new guitarist Adam Kurzel, Nitidus released The Taste and performed sold out shows all over the country, sharing stages with Airbourne, The Choir Boys, Noiseworks, Diesel and the Hoodoo Gurus. The band slipped into an indefinite hiatus in 2009, giving rise to numerous new bands such as The Romeo Knights, Arabela and Riff Fist. Will there be a reunion show? Only time will tell. #bringbackpat