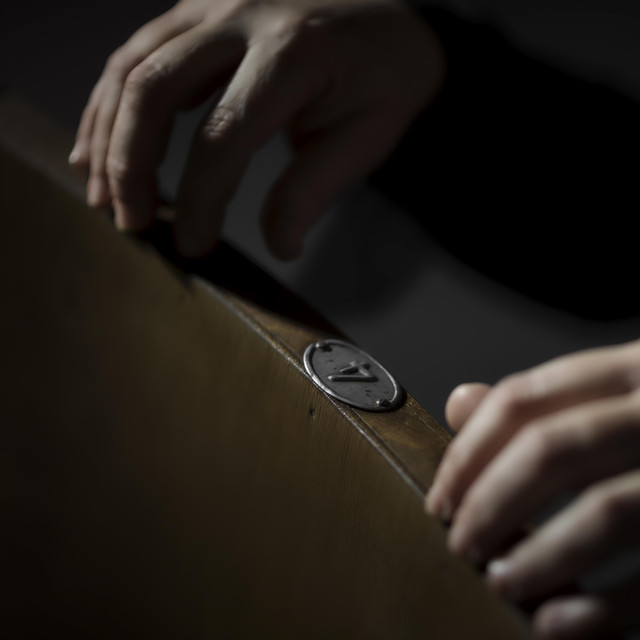 Her first album “MOODS FOR PIANO” was a revelation into instrumental world of piano. Recorded at Seventh Wave studios in Sf-USA, under Suzanne Ciani production, brought novelty and freshness and surprised with tracks like Bolinas.“SECRETOS DEL CORAZON” a live concert. In 2013, she publish “ELEVEN DROPS” recorded at INFINITY Studios in MADRID, Spain , Produced by the artist. Paz reached

higher positions of the charts for 5 months, entering directly into the TOP 10, of 100, in ZONEMUSIC REPORTER and reaching number 1 JANUARY 2013 -MUSIC CHOICE and its channel SOUNSCAPES. The artist publishes NOW IN 2016, fourth album of her discography. THE BORDERLINE MUSIC LABEL Rds- edit it.GRANADA- ESPAÑA.8 new works. Presented in concert and hosted by critics and the public. It was broadcasted in the stations of Spain, USA, and the rest of Europe, directly entering number 5 of the 100 best albums in the month of December 2015 – ZMR- Zone Music Reporter.She was selected along with 6 others as nominated to choose the best solo piano album of the year 2015 by SOLOPIANO RADIO CHANNEL; station that ranks number 17 among 5000, one of the best radio stations that broadcast only instrumental music 2018: TRES “- the best of … New album.A Collection in which to find 11 tracks, THE BEST OF HER THREE STUDIO ALBUMS: Moods for Piano, Eleven Drops and Now. In addition, three new Works;-“Erase una vez …una doncella”-“Vals for the good people”“-Lo que se de mi” An EXECUTIVE PRODUCTION of Paz del Castillo