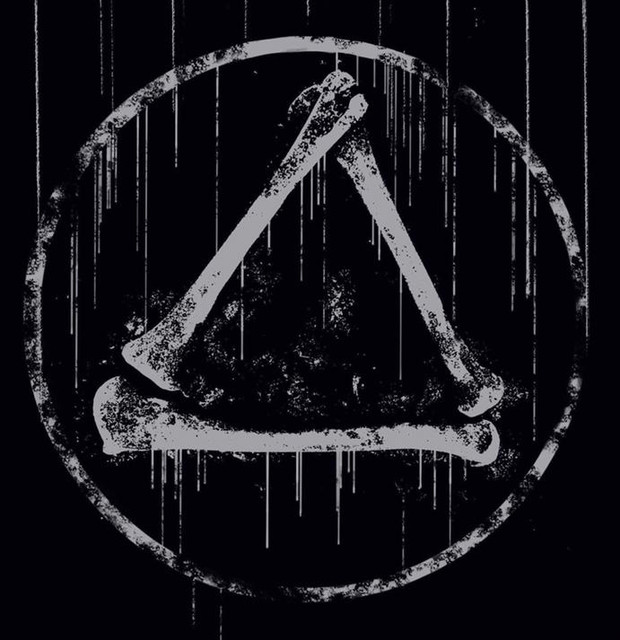 It all started with a fire! Disillusioned, but still a fire. Novarupta was created as something other than just a band, a collective concept spanning the elements that creates the essence of life. In 2018 the recording of ”Disillusioned Fire” began, and that was only the beginning. 2020 will see the release of the second chapter ”Marine Snow”, in this journey through fire, water, air and finally earth. Each part contains concepts connected to the element and each album is by itself a conceptul album with a life of its own, yet also a smaller part of a bigger picture, that will be completed when the 4 albums come together   The main constant in Novarupta is Alex Stjernfeldt. In his past he has played in bands like The Moth Gatherer and Mr. Death, which both have recieved critical acclaim in the international press. He also collaborated with Terra Tenebrosa on their album ”The Reverses”. More of a collective art project than a band, Novarupta works with different vocalists on each song, making each song a unique journey.