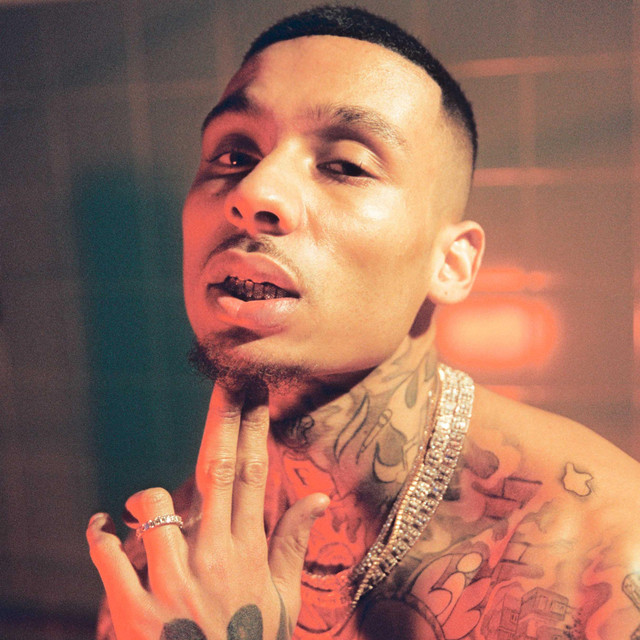 London-based MC Fredo focuses his lyrics on his drug-dealing lifestyle, the streets that he calls home, and all the money he's made. Hailing from London's infamously tough Mozart Estate, Fredo was considered one of the leading figures in the notorious London gang Harrow Road Boys. He practiced his craft as an MC for years before emerging in 2016 with the single "They Ain't 100." The track immediately gained attention, including a small co-sign when Drake featured the song in his 30th birthday mix on OVO Sound Radio. The same year, he released two further singles, "Trapspot" and "Pattern Gang," before appearing on Kojo Funds and Abra Cadabra's hit single "Dun Talkin (Remix)" alongside Yxng Bane, Frisco, and JME. In 2017 Fredo elevated the hype he had already received, releasing his third single, "Get the Pot," early in the year, quickly followed by his debut appearance on Charlie Sloth's Fire in the Booth. Both were in preparation for his debut mixtape, Get Rich or Get Recalled, which was released independently in March of that year. Fredo returned the following year with his second mixtape, Tables Turn, which featured collaborations with Not3s, Asco, and Kaos. That same year he also teamed up with South London's Dave for the single "Funky Friday." Hitting the top spot of the U.K. charts, the single propelled both MCs into the spotlight. At the beginning of 2019, Fredo delivered his proper debut album, Third Avenue. The Universal release saw him working once again with Dave, as well as Lil Dotz, on a collection of deftly produced trap cuts. ~ Liam Martin, Rovi