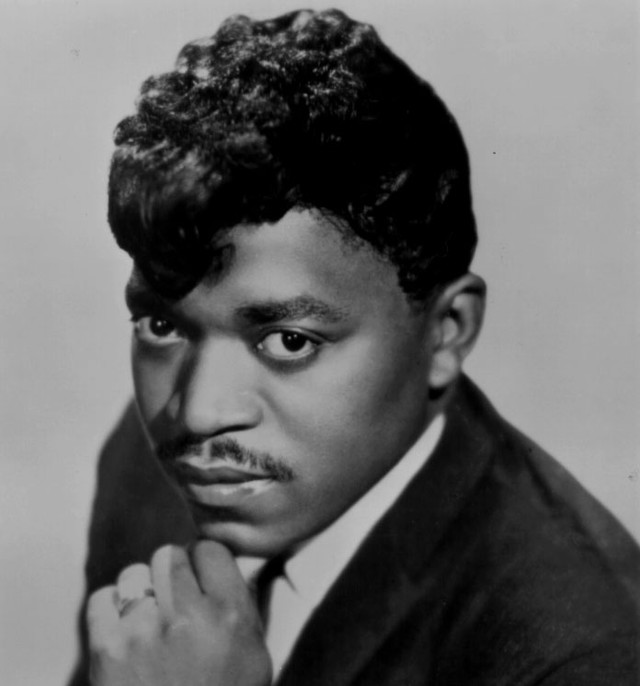 Percy Sledge will forever be associated with "When a Man Loves a Woman," a pleading, soulful ballad he sang with wrenching, convincing anguish and passion. Sledge sang all of his songs that way, delivering them in a powerful rush where he quickly changed from soulful belting to quavering, tearful pleas. It was a voice that made him one of the key figures of deep Southern soul. Sledge recorded at Muscle Shoals studios in Alabama, where he frequently sang songs written by Spooner Oldham and Dan Penn. Not only did he sing deep soul, but Sledge was among the pioneers of country-soul, singing songs by Charlie Rich and Kris Kristofferson in a gritty, passionate style. During the '70s, his commercial success faded away, but Sledge continued to tour and record into the '90s. While he worked as a hospital nurse in the early '60s, Sledge began his professional music career as a member of the Southern soul vocal group the Esquires Combo. On the advice of local disc jockey Quin Ivy, he went solo in 1966. Ivy fancied himself a record producer and he agreed to help shape Sledge's song "When a Man Loves a Woman" into a full-fledged single, hiring Spooner Oldham to play a distinctive, legato organ phrase. Ivy released the single independently and quickly licensed it to Atlantic Records, who quickly bought out Sledge's contract. "When a Man Loves a Woman" became a huge hit in the summer of 1966, topping both the pop and R&B charts. It was quickly followed that year by two Top Ten R&B hits, "Warm and Tender Love" and "It Tears Me Up," which were both in the vein of his first hit. Although few of his subsequent singles were hits -- only "Take Time to Know Her" reached the R&B Top Ten in 1968 -- many of the songs, which were often written by Dan Penn and/or Oldham, were acknowledged as classics among soul aficionados. Despite his strong reputation among deep soul fans, Sledge's sales had declined considerably by the early '70s, and he headed out on the club circuit in America and England. In 1974, he left Atlantic for Capricorn Records, where he returned to the R&B Top 20 with "I'll Be Your Everything." Instead of re-igniting his career, the single was a last gasp, as far as chart success was concerned. Over the next two decades he continued to tour, and in the late '80s "When a Man Loves a Woman" experienced a resurgence in popularity, due to its inclusion in movie soundtracks and in television commercials. Following its appearance in a 1987 Levi's commercial in the U.K., the single was re-released and climbed to number two. Two years later, he won the Rhythm and Blues Foundation's Career Achievement Award. Sledge was able to turn this revived popularity into a successful career by touring constantly, playing over 100 shows a year into the '90s. In 1994, he released Blue Night, his first collection of new material in over a decade, to uniformly positive reviews, and after the turn of the millennium he returned with Shining Through the Rain in 2004. The following year, he was inducted into the Rock and Roll Hall of Fame. Percy Sledge died in April 2015 in Baton Rouge, Louisiana at the age of 73. ~ Stephen Thomas Erlewine, Rovi