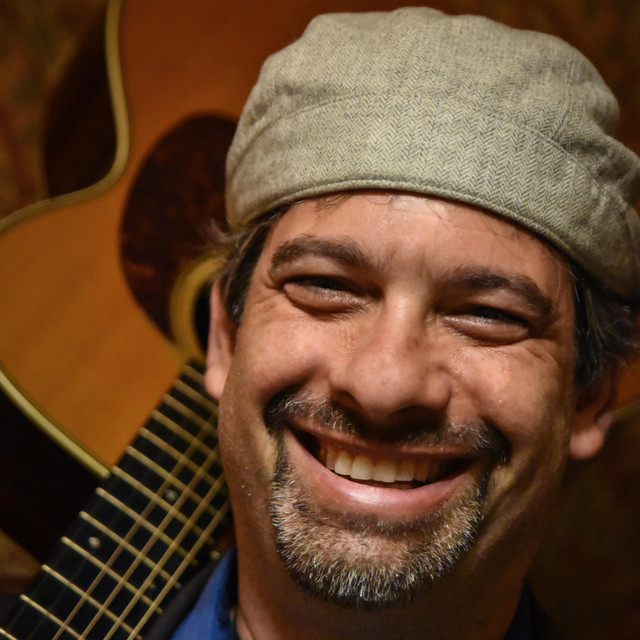 Singer/songwriter Dave Nachmanoff played with folksinger Elizabeth Cotton when he was ten years old. He embarked upon a career that involved leading songwriting workshops and working as a side musician to artists including Al Stewart. After two cassette releases, Down on the Soundfarm (1993) and Dweller on the Threshold (1994) on his own Troubador label, in 1997 he released his first CD, Candy Shower, following it with Snapshots (1998; a live album), A Certain Distance (2000), Threads of Time (2004), Wordless Rhymes (2005; an all-instrumental tribute to Al Stewart), and Time Before the Fall (2006). ~ William Ruhlmann, Rovi