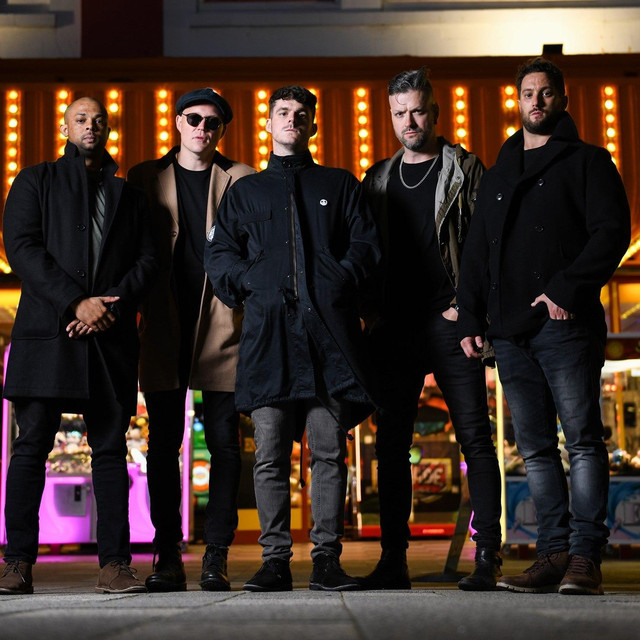 Missing Andy are a 5 piece Brit Pop / Rock band from Essex, UK. Formed in 2008, The Essex boys took the Essex and London music scene by storm making a name themselves among some of the most historic venues with their electric live performances and thought-provoking repertoire. In 2011, Missing Andy released their debut album 'Generation Silenced' (later released in 2012 as a Deluxe Edition combining their debut EP 'The Greatest Show on Earth Act I') featuring top 40 tracks 'The Way We're Made' and 'Sing for the Deaf' and undertook an extensive UK and European tour. In 2013 Missing Andy hit back with double album release, Guerrilla Invasion Parts 1 & 2. With an arsenal of songs they opted to give the fans a double album showcasing their songwriting versatility, playing a sold out Album Release Party at one of London's most prestigious live venues, KOKO. Despite all of the challenges Artists faced in 2020, Missing Andy are back to release their brand new single 'The Greatest Show on Earth' which sees the Essex 5-piece go back to their roots and continue the legacy of their debut EP, promising Act II in 2021. Vocals - Alex Greaves Guitar - Steve Greenwood Bass - Rob Jones Keys - Jon Sharpe Drums - Elliot Richardson