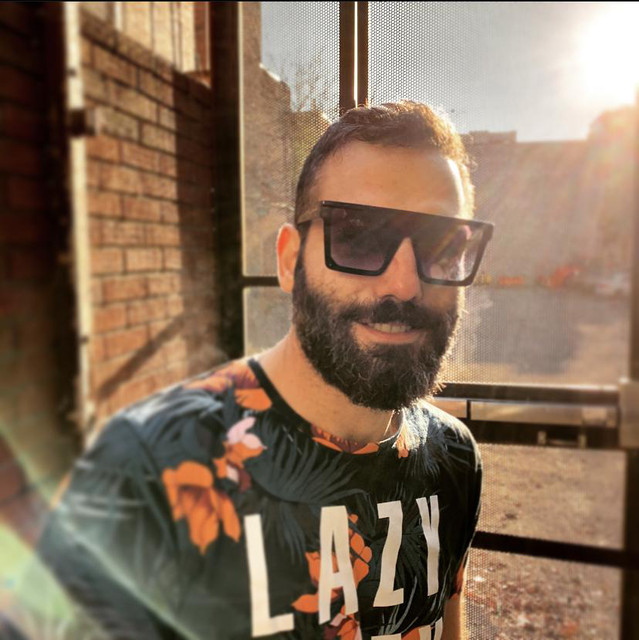 Musician, producer, DJ and sound engineer George Zeitoun “AKA GIO-z”. He Learned to play Trumpet when he was 11 years old, also the Trombone when he was 16. He performed his very first live DJ show on March 13, 2004. He learned to compose and produce music and He released his first Remix /Tamenni alek ft. Moh’d Foad/on October 12, 2017. He developed his style by creating harmony among several music cultures and combining them into one track! For him, it’s all about creating the right mood, a deep hypnotic groove that will have you tapping your feet without realizing that you are doing it. Regardless of your taste in music, when you listen to GIO-z unique style of music and beats, don’t be surprised if you find yourself making involuntary movements on the dance floor!