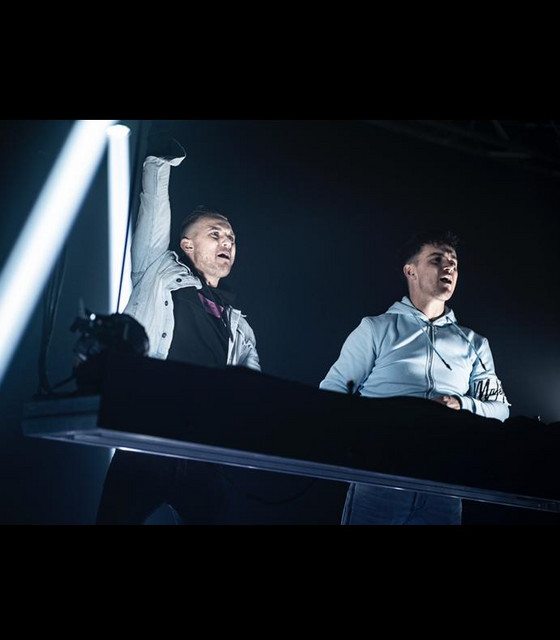 Their history started back in 2015 when Bart and Max collaborated and continued their path together as ‘Deluzion’. Their mission was to participate in as many contests to show the world what they had to offer. Hard work pays off and they won every single contest, including: Shockers, The One Who Knocks and the B-Front Producers Contest. Before they knew it they where stealing the show at X-Qlusive B-Front. As it goes, one thing leads to another and now Deluzion is part of the Scantraxx Family!   Their music is known for it’s combination of hard kicks and atmospheric melodies. Deluzion ensures you that no crowd is safe for the amount of energy these guys unleash on stage!