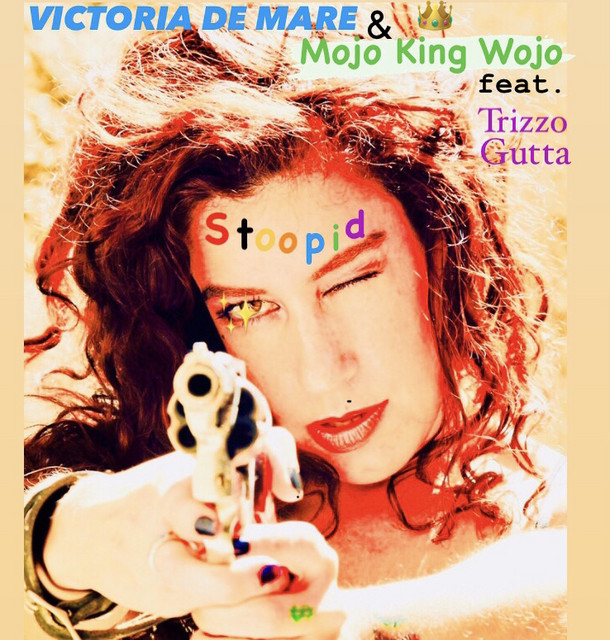 Victoria De Mare is an award-winning character actor and songwriter as well as 1 of Hollywoods reigning Hottest Horror Scream Queens for over a decade according to the cover feature editorial article/interview/pictorial of the Jan 2017 issue of Hustler Magazine. She has appeared in over 150 Film and TV productions and counting. She is best known for her creation and portrayal of the sexy demon succubus clown, BATTY BOOP from the horror/comedy feature film series, KILLJOY, which is now available as a resin doll statue/action figure courtesy of Full Moon Collectables worldwide November 2017. In 2018, Full Moon Comix released 2 comic books featuring BATTY BOOP with both censored and uncensored covers also now available worldwide. Victoria is also a professional lead, back-up, harmony, and ghost vocalist as well as an award-winning songwriter, composer, arranger, producer, music publisher(ASCAP), and catalog artist and songwriter with over 50 songs in 12 different genres on the Warner Music Group Film and TV Licensing catalogs. Rap legend DMX’s mixtape DMX X CALIBER including her hip-hop/dance song Flip Side dropped on 2/4/21 and is out now to stream or download for free on SoundCloud, Datpiff, and TopMixtapes.com. The late icon is featured on 2 of Victoria’s songs including a new hip-hop/rap track Never Try dropping on her new EP titled WELCOME TO VDMville worldwide 2021.