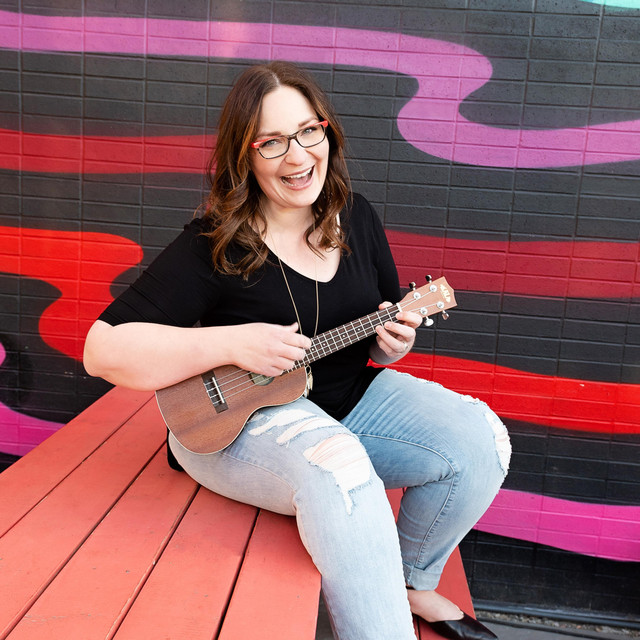 Stephanie Nhan (Beppie) is a an award winning music teacher and Juno nominated recording artist who lives and works in Edmonton, Alberta. Beppie’s music is filled with imagination, humour, and the kind of radio quality production that appeals to audiences of all ages. She is pushing the boundaries of children’s music and stepping far out of the framework with her vivid imagery and genre bending songwriting.   Stephanie is the Director of Lesson Development at Resonate Music School & Studio. In addition to teaching and working at Resonate, she works as an adjudicator for the Saskatchewan Music Festival Association and as an Educational Assistant to Students with Disabilities at MacEwan University.   Beppie has released three full length albums since 2015. Her second album, Let’s Go Bananas!, was nominated for a 2019 Juno Award for Children’s Album of the Year.