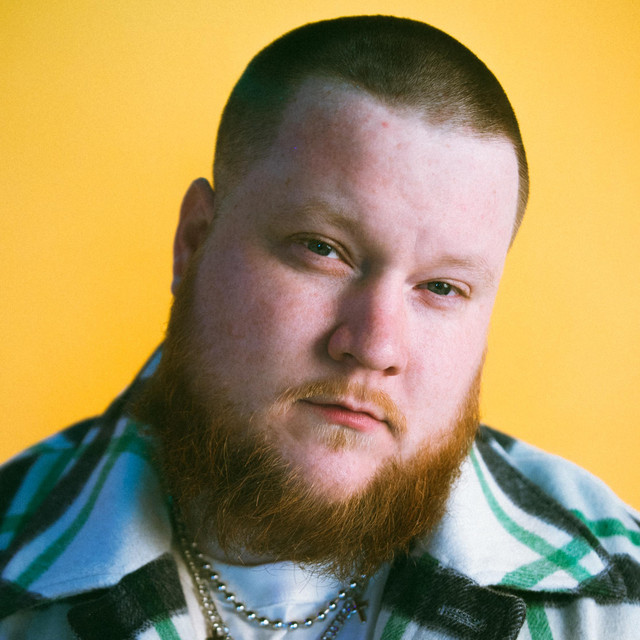 In a world that likes to eliminate Jesus from the equation, Marqus Anthony stands firm as a Christian hip hop artist.

His uncompromising delivery of faith remains resolute despite pressures and forces tempting him to jettison the name of Christ. Marqus is a man of God first and an artist second. With strong spiritual convictions, he wholeheartedly devotes his music back to the One who blessed him with the gift. In Detroit, Marqus Anthony touched a mic for the first time in 2013 and never felt more alive. Assured of his purpose and calling, the former atheist dropped out of grad school and quit a career as a scientist to pursue music ministry.