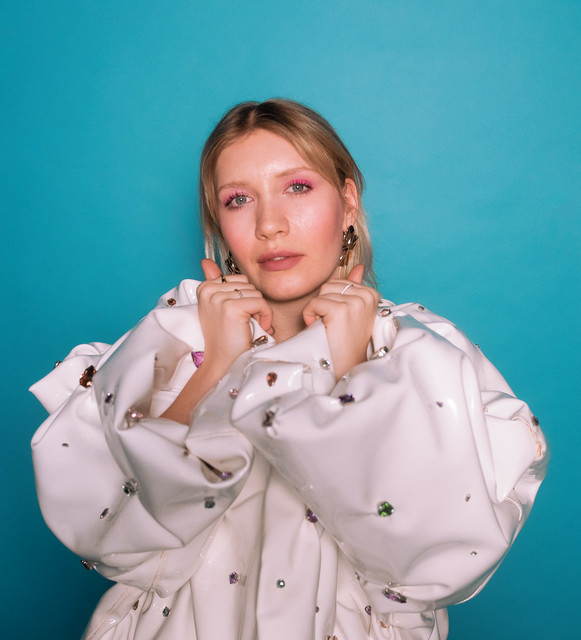 Namelle (Elin Namnieks) started her career in the south of Sweden and has, at the age of 24, already played hundreds of gigs and gone to several countries to write, record and perform. Her music is described as sassy electro pop and with a unique voice and songs that get stuck in your head she captures the listeners attention. Like any artist with an ambition to grow she is constantly looking for new influences and collaborations to develop her sound and artistry, which make her sound vibrant, interesting and current. Her single Girl in the Car and Got No Time were featured at New Music Friday in Germany, South Africa and Switzerland 2018. The same year Namelle was named an Ines Talent and have during 2019 performed at showcase festivals such as Live at Heart in Sweden, Midem in France, Westway LAB in Portugal and The Alternative Escape in the UK.   Contact: info@namelle.se / press@namelle.se