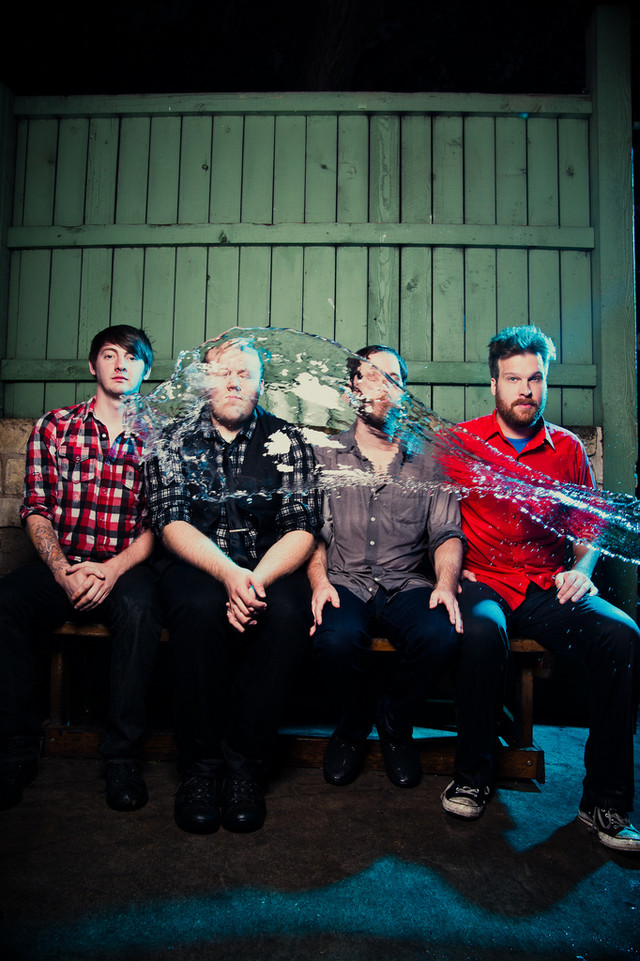 OH NO OH MY

Featuring OH NO OH MY

Austin, TX, twee pop trio Oh No! Oh My! are not quite as precious as their faux-naïve name suggests, but they do come close, favoring a blend of acoustic guitars and vintage keyboards that recalls Belle & Sebastian, Of Montreal, and all those '80s U.K. bands inspired by Young Marble Giants. Singers and songwriters Greg Barkley and Daniel Hoxmeier (who between them also play guitar, bass, banjo, various keyboards, and percussion) and drummer Joel Calvin first formed in their hometown of Austin, TX, in 2005 under the band name "the Jolly Rogers," which they quickly abandoned when it became clear that several other bands had already laid claim to the name. Quickly renaming themselves Oh No! Oh My! (thereby sensibly securing a name that no other band could ever possibly want for themselves), the trio recorded and self-released their debut album, Oh No! Oh My!, in 2006. For touring purposes, the original trio of Barkley, Hoxmeier, and Calvin added adjunct members Tim Regan on keyboards and Will McDonald on bass. The group's second effort, a considerably more polished affair called Between the Devil and the Sea, came out on Dim Mak in the summer of 2007. The EP found the band trading their first album's twee vibe for a larger, more eclectic indie pop sound that nodded to the work of Sufjan Stevens. Oh No! Oh My! released its second full-length album People Problems in 2011. ~ Stewart Mason, Rovi