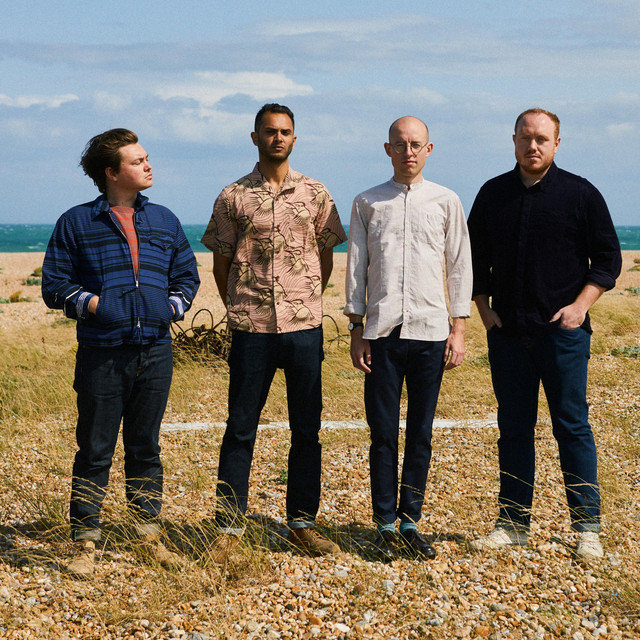 When Bombay Bicycle Club signalled their arrival with effervescent debut album, I Had The Blues But I Shook Them Loose it was the sound of four teenagers playing like their lives depended on it; urgent, vivacious, and riotous. It was a sound that proved generational, locking their leftfield indie rock songs into the hearts and minds of young teenagers discovering music for the first time. Over the course of their career, the output has persistently reshaped and reinvented any initial impression of who and what Bombay Bicycle Club are, and in Jack Steadman they have a fine songwriter who reaches further afield for his inspiration to bring an assortment of flavours and colours to their melting pot of irregular sound.

2020’s broadly acclaimed fifth album, Everything Else Has Gone Wrong collates ten years of experimentation and reflection and moulds it into a whipsmart, melody-rich listen, and buoyed by an explosive returning single, Eat, Sleep, Wake (Nothing But You). It was a welcome return for a band who helped to define a twenty-something music fan’s finest first musical memories, whilst introducing them to a whole new audience. As one of the most enticing live bands of their generation, rising to the occasion to headline arenas and festivals, Bombay Bicycle Club have rarely sat still or rested on their impressive collection of laurels, which now helps posit them as one of Britain’s very best bands.