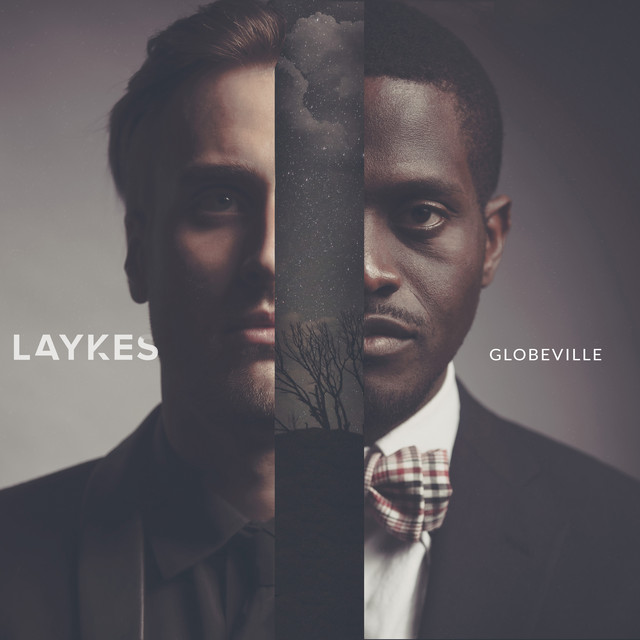 Lagos, Nigeria named after the Portuguese word for lakes, comes together with the land of 10,000 of the same to form this keen duo. Laykes, hence the name, is the joint project of Nigerian artist/producer Daniel Iyere and Twin-Cities born singer/songwriter Seth Evans who coincidentally met in the arid, high desert of Colorado. Their debut EP “Globeville,” named after the Denver neighborhood where the pair cooked up the tracks (also apt considering the bi-continental roots of the band) is a Millennial unity of Afrobeats and Minneapolis sound. With both acting as producer and artist on the effort, Evans and Iyere display their surreal and ephemeral musical jetsetting prowesses. That is to say that the music travels to destinations both terrestrial and extra. With nods to the production styles of both Quincy Jones and Prince the tracks will make you believe that the question of who was superior, the latter or his counterpart Michael, was actually an utterly useless endeavor. The song structures are cinematic and the singing is pop-ish (both Evans and Iyere provide vocals on the songs) helping to define Laykes as an avant-pop group. Software, synths, sequencers and drum machines, the trusty tools of their like-genre forepersons, are used extensively with real kits, strings, bass, horns, and acoustic guitars to provide the ambitious scope of their well rounded EP.