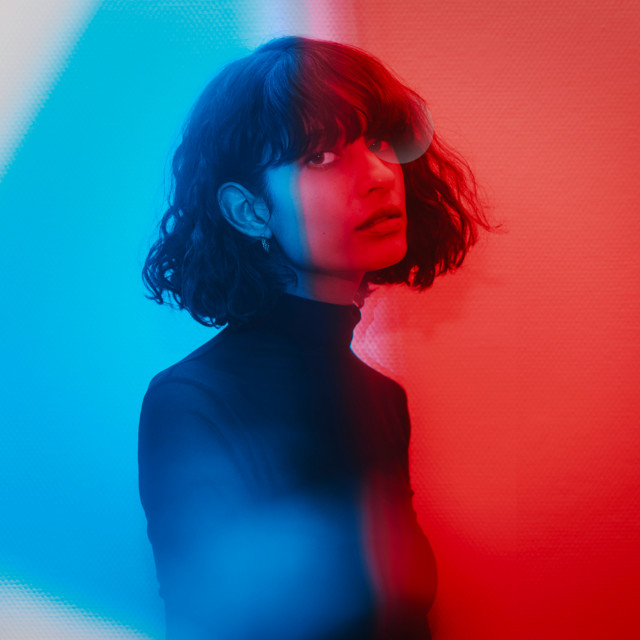 An authentic talent, who is sculpting her own musical universe. Born in Cape Town and living in Rotterdam, the singer-songwriter / producer has been making music under the name Luka for quite some time. The EP ‘Welcome, Generation Everything’ put her on the map in 2018, her impressive show as a duo with drummer Joost Wesseling did the rest. Performances in venues and at festivals throughout Europe followed. In the meantime, in the ever-moving (music) world, it proved difficult not to be swallowed up by what some call ‘success’. “We live in a time where everything can be measured and we define our success based on numbers. Everyone seems to be concerned with how they are perceived, rather than sharing how they really feel. The decision to hit the brakes and not go along with it anymore literally forms the basis for what ultimately became ‘First Steps Of Letting Go’, releases in October 2020.