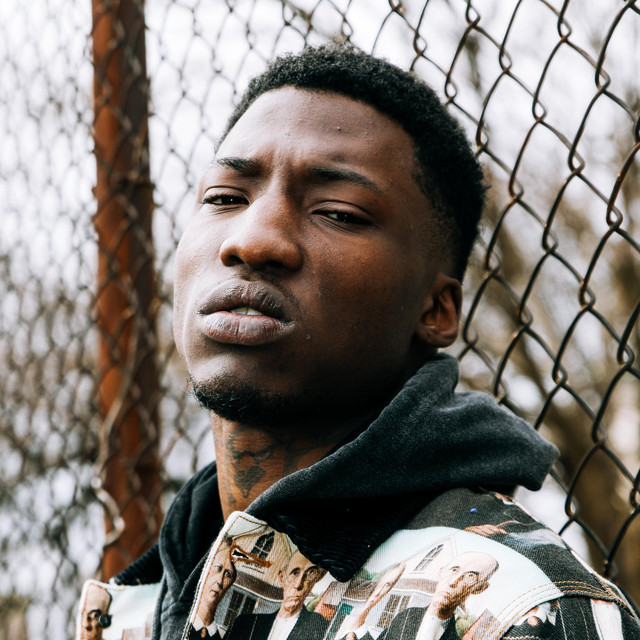 Ola Runt, an emerging artist from the Zone 6 neighborhood of Edgewood, Atlanta, has been quickly generating buzz in the city and beyond. He began developing his distinctive sound and lyricism in his early teens, cooking up in the studio, which his father built to get him off the streets, for nearly two years before releasing any music. He cites Gucci Mane, Boosie Badazz and NBA YoungBoy as inspirations. As Ola’s musical growth progressed, he started gaining attention from his neighborhood and local peers with tracks like “Brazy Story” Remix, “Monkey Bars” and the original version of “Feel Like Guwop,” which picked up organic airplay from local DJs. As the rest of Atlanta took notice, he continued building excitement with collaborations from Young Nudy and 645AR,. Atlanta is consistently breeding superstars, with the streets of Zone 6 specifically known as one of the meccas for street raised mega-talents. However you choose to define it, there’s a new wolf walking the Eastside streets.