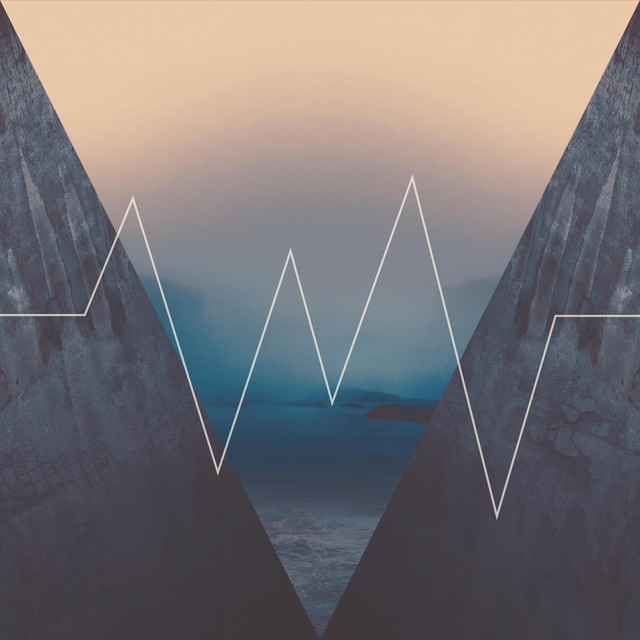 "The five members of Stokeswood woke up one day in a black van with a trailer full of equipment and not one of them knew how they got there,” says the Facebook page of the Atlanta-based pop outfit. While that lead-in is delivered with a wink, there is a genuine immediacy to Stokeswood. Right at home on the stage and purveyors of a spontaneous party vibe, this band inspires instant fandom and uninhibited dance moves. Really, Stokeswood requires little in the way of introduction. The current lineup includes founding members Adam Patterson and Mark Godwin with Michael Roman, Jon Joiner, and Justin Mullinix. The musicians are known to switch instruments between songs — one hint as to their eclecticism and energy — as they eschew limits on influences. From Atlanta hip-hop beats to indie-rock melodies, "whatever you think we are, you've been right at least once," says Patterson.

Though best known for their song "Forget" from the NBA 2k17 soundtrack, Stokeswood has been landing pop tracks on radio stations across the country since releasing their first album in 2009.