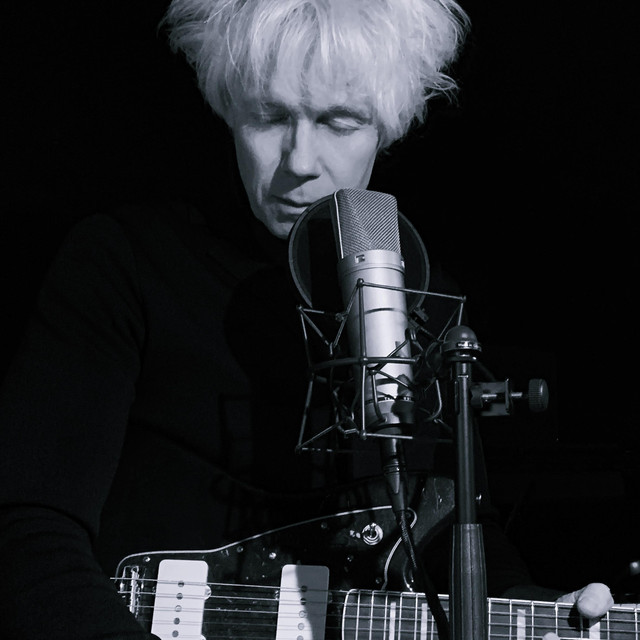 The Beauty of Gemina

Featuring The Beauty of Gemina

The Beauty Of Gemina have been performing live for 14 years. Eight studio albums, top-ten hits in the alternative charts throughout Europe and sold-out concerts all over the world line the trail of the indie rock band around the singer, songwriter and mastermind Michael Sele. None of this randomly happened by accident. Not the music, which simultaneously enlightens the mind and masterfully celebrates the aesthetics of the darkness. Not the subjects and lyrics, which poetically illuminate the dark corners of society in a non-invasive way. Not the huge fan community that stretches across Europe. Instead, it is the well-deserved result of many years of persistent consistency through constant evolution. Their rise is documented by an impressively long list of concerts both at home and abroad. The band has come a long way, not just geographically, but also musically. Acclaimed performances at the legendary WGT in Leipzig, the M'era Luna Festival in Hildesheim and the Amphi Festival in Cologne are just as important milestones as the numerous tours that led from Russia to Greece and from Denmark to Portugal. Other highlights include performances at the renowned Jazz Festival in Montreux and the Greenfield Festival in Interlaken, concerts in London, Prague, Madrid and a recently sold out show in Mexico City.