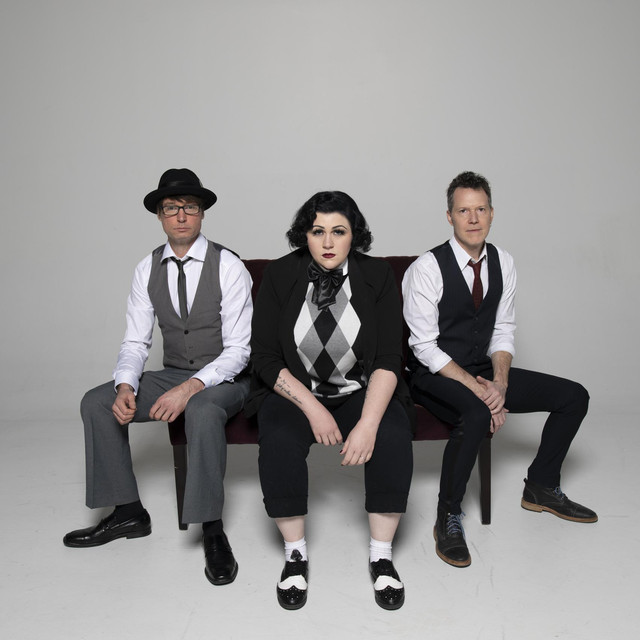 The Gin Pennies play pop songs, no doubt about it, but enveloped by a gypsy outfit of percussive guitars, upright bass, violin and trumpet, there’s a unique slant to their forthcoming debut that sets it apart from the masses. If Lake Street Dive traveled back to 1920’s Paris and made a record with Django Reinhardt, it might sound something like The Gin Pennies. The upcoming Firelight EP will be the 2nd release by the Austin based band that features singer Lex Land, Randy Wooten (The Bloody Lovelies & Willodean) & Eric Holden (Shakira & The BoDeans). Lex is known from her appearances on The Voice and from her touring the folk circuit as a solo artist while Randy & Eric were co-founders of the indie label Cheap Lullaby who brought you The Bellrays, Joan As Police Woman, The Silver Seas, Kathryn Williams, Ivan & Alyosha & many more.