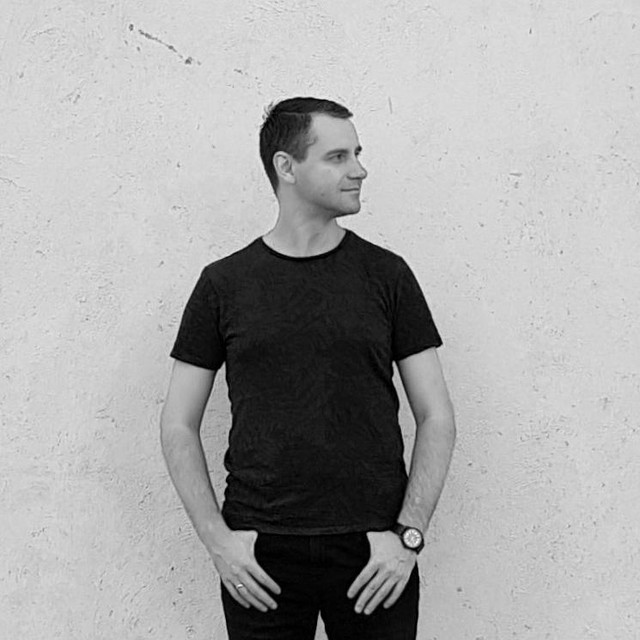 Menshee is a Future House producer and DJ. Already supported by Spinnin' Rcords as a Talent Pool artist. Menshee began his career in 2015. "Menshee, a rising star from the Spinnin’ Records Talent Pool, already saw his music get crowned Track Of The Week" "Surely, this was a tune destined to become Track Of The Week, as 'Feel So Free' is one invigorating piece of house music!" "Menshee is not a stranger in the Talent Pool anymore!" "Menshee strikes again! After multiple successes in the Talent Pool he now returns with the strong future house track ‘Waiting’." "He's one of the steady forces at Spinnin's Talent Pool, as Menshee has already delivered several popular tracks, even leading to the official release of 'Never' early this year. And now he's back with the upwinding house tune 'Stars', receiving lots of positive responses and now officially 'Track Of The Week'." "Menshee is definitely not a stranger to the Talent Pool as he already appeared multiple times in the Track Of The Week section while ending up high in the rankings."