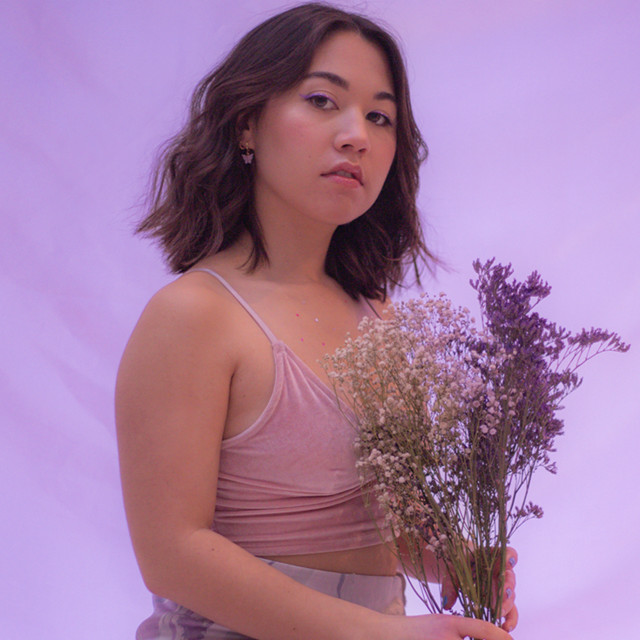 Expressing herself through intricate melodies and intimate songwriting, Liv Ellen indulges in her nostalgic youth and emotional life. London-based, but with Swedish, Canadian and Chinese roots, Liv has provided vocal talent for the likes of U2, Tom Chaplin and Glowie, performing at Abbey Road Studios, Royal Festival Hall and The Round Chapel along the way. Taking these magical experiences with her, she is now embarking on her own journey. Vocals are at the forefront of Liv Ellen’s work, where her voice glides with ease over R&B riffs, bringing her intimate lyrics to life. Her first body of work will be released in April 2021 and takes inspiration from pop and experimental artists such as Frank Ocean, SZA and James Blake. Liv Ellen’s debut singles have already received radio support from the likes of Reprezent Radio, Croydon FM

and Amazing Radio US.