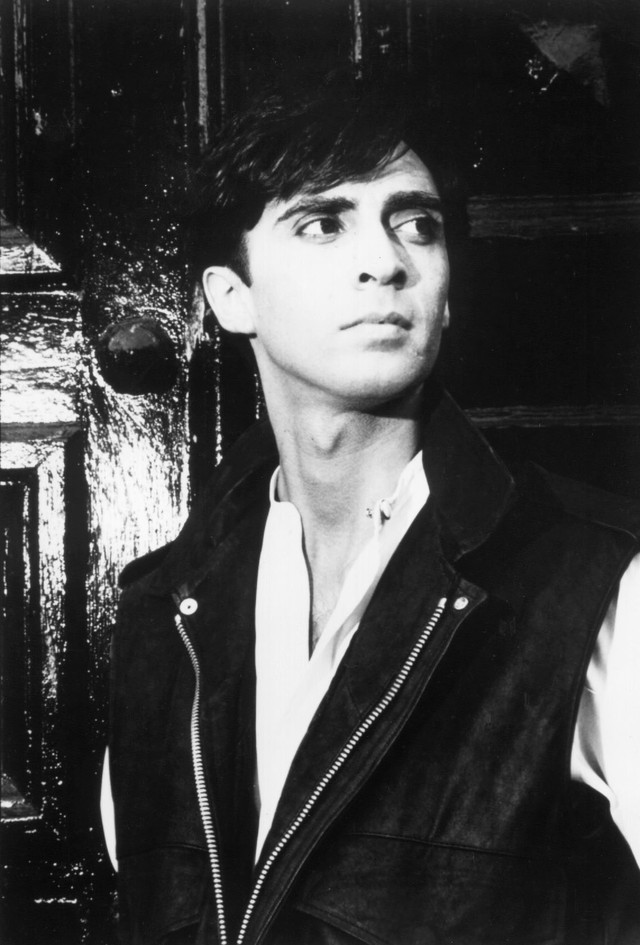 Peter Godwin (vocals) seemingly appeared out of nowhere when he released the single "Images of Heaven" in 1982. However, by that time he had already been recording music for more than half a decade. He began as a member of a group called Metro, who recorded its self-titled debut in 1976. Metro briefly changed their name to Public Zone and released a single with the Police's Stewart Copeland on drums. (Copeland was asked to become a permanent member of the band, but he decided to remain with the Police.) After Metro recorded New Love in 1979 and Future Imperfect a year later, they broke up. Godwin went solo, releasing the LP Images of Heaven in 1982. The synth pop title track became a cult favorite on new wave radio stations, and a provocative version of its video received controversy because it presented naked women in crucifix poses. David Bowie covered Metro's "Criminal World" on his Let's Dance album in 1983, renewing interest in Godwin's old group. But 1983's Correspondence would be the last time fans would hear from Godwin until 1998's Images of Heaven: The Best of Peter Godwin, a retrospective of his career that featured three new songs. During his absence Godwin wrote for other musicians and even acted in films. ~ Michael Sutton, Rovi