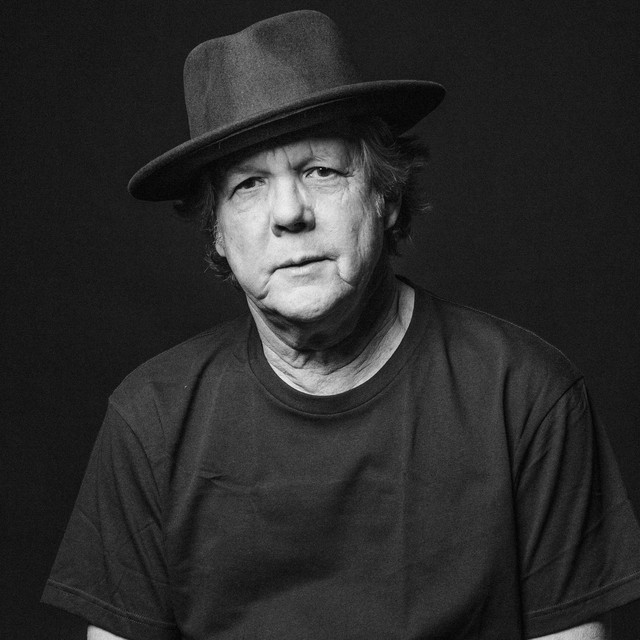 More than four decades have passed since Steve Forbert made his way to New York City from his Meridian, Mississippi birthplace in quest of a career in music. It was the most unlikely time and place for a folk singer to leap into the fray in a burgeoning scene where new wave and punk were emerging while he took the stage as a the archetypal folkie, armed with just an acoustic guitar and sheaf of very personal songs. After busking on the street for change from passers by, he rose to sharing bills at CBGB’s with the likes of Talking Heads, The Shirts and John Cale as well as headlining more traditional venues such as The Bitter End and Kenny’s Castaways. Against staggering odds, he found blazing success early on with a string of critically acclaimed and commercially accepted albums including Alive on Arrival (1978), Jackrabbit Slim (1979), and Little Stevie Orbit (1980) and a most unlikely smash hit single, “Romeo’s Tune.”   His career had its share of triumphs as well as stumbles and disappointments as did his private life. Through it all, over the course of a marriage, divorce, raising three children, writing and recording 18 studio albums and fronting an ever changing line-up of supporting musicians, he persevered and stayed true to his roots and the folk ethos.   The revered critic Paul Nelson wrote about Forbert in Rolling Stone almost 40 years ago: “..Nothing, nothing in this world, is going to stop Steve Forbert, and on that I’ll bet anything you’d care to wager.”