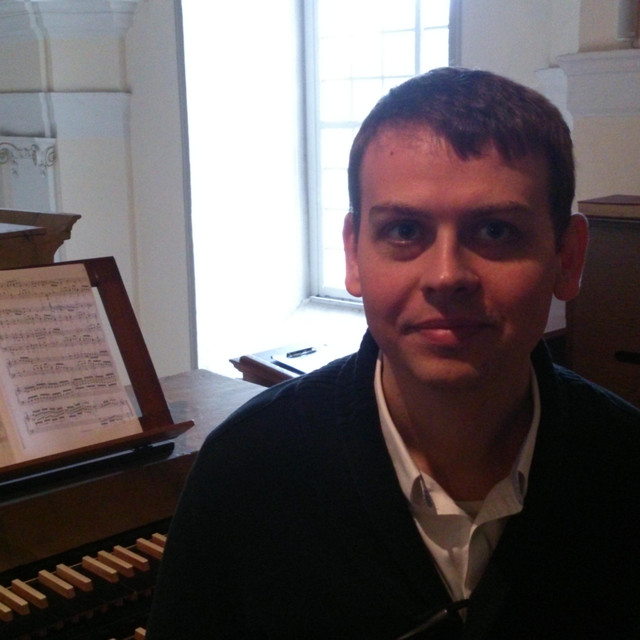 Andrej Harinek was born in 1981 in Bánovce nad Bebravou, Slovakia. He graduated from the St.Ursula´s Gymnasium in Bratislava and Medical Faculty of Comenius University in Bratislava in general medicine. His first organ teachers were M. Gazdikova and S. Šurin. He studied church music at Diocesan Conservatory for Church Music in Vienna, organ with W. Zessar and organ music at University of Music and Performing Arts in Vienna with G. Mayer and R. Summereder. He took part in courses for organ interpretation and improvisation with J. Guillou, P. Planyavsky, R. Lehrbaumer, M. Böcker, P. D. Peretti, H. Kespohl and H. Vogel. In 1994-2015 he was an organist at the “Triumph of the Cross” Church in Bratislava, Slovakia and in 2004-2007 in the Maltese Church in Vienna. In 2011-2015 he worked as assistant at the Institut for physiology at Comenius University in Bratislava. Since 2015 he works as assistant doctor at neurological clinic in Landshut, Germany.